The Full Moon Videozone was a feature that gave us many tidbits of information.

For example, David DeCoteau's last name is apparently pronounced 'Da-kota.'  There- you learned something.  It might not be true, but it is something.  Other facts include...

* Do you remember this Full Moon film?  It's something about toys that kill... 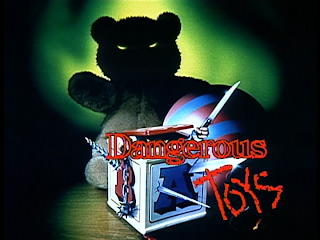 * Here's an early look at Full Moon's sole attempt at ethnic films.  It's less crappy-looking here than it turned out to be. 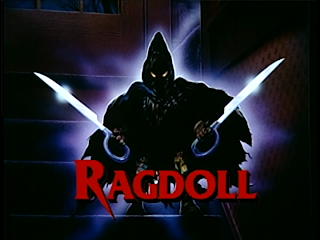 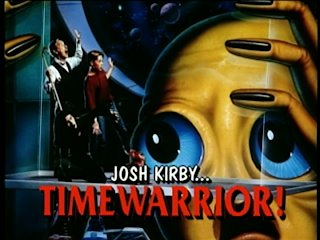 * You also get to see a teaser for a Full Moon film that is so successful that it apparently never got into print on DVD- other than through the company's website.  Remember this? 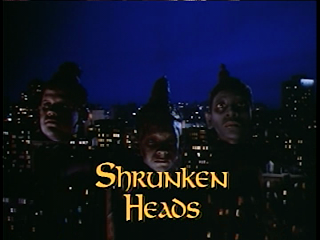 * Lastly, the Puppet Master 5 release has a teaser for the new Puppet Master series- Puppet Wars.  Of course, they never made the films.  Oops. 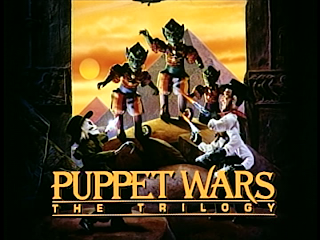 Hey, Full Moon- stop being cheap and bring these back.  They're at least good for a laugh!
Posted by Alec Pridgen at 6:44 PM