Sometimes you're just better off not seeing the Films that linger in your Netflix Queue.  For example... 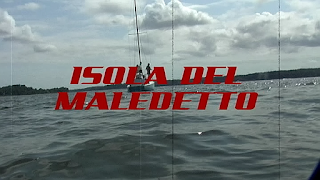 Basically, this Film is a Parody of stuff like Cannibal Holocaust.  By that, I mean they blatantly copied the real Story. 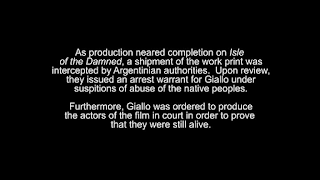 The Film has a fake warning attached, although the terrible low-budget gore is horrifying for a number of reasons. 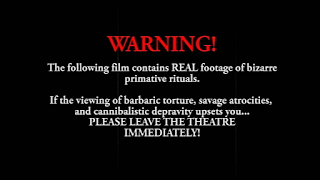 What actually DOES need a Warning is a fact that this COMEDY jumps right to attempted child molestation in the first 5 minutes! 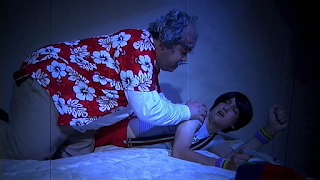 Getting past that, the Plot involves a P.I. going to Argentina to look for Drake's Treasure.  He's dubbed intentionally-bad by a black Actor, because...funny? 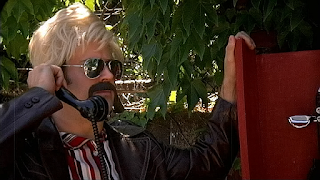 There are some genuinely-kind-of-funny parts where they copy Holocaust in the early parts... 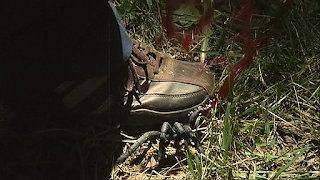 ...but the rest is just the same, annoying joke for 80 minutes.  I stopped at 40.  Here's a rendering of what it felt to watch this. 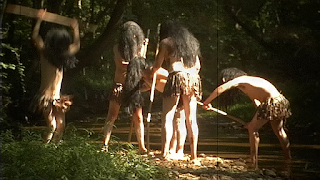 Damn- this sucked.  It really, really sucked.  While I should be something of good Horror Comedies, I'm thinking of Nosferatu vs Father Pipecock and Sister Funk.  Ouch.  I get it- you like Italian Cannibal Films.  You think that overdubbing is hilarious.  You think that $5 blood effects are great.  You want to be Sam Raimi.

You're not.  This just sucked.  It sucked long and it sucked hard.  This can be done right.  I direct you to this (and to a lesser extent the Sequel)... 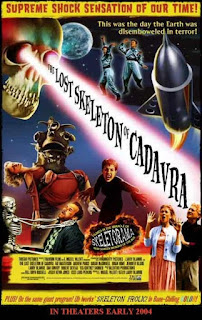 Eegad, this one is bad!  It is just intentionally-goofy and intolerable nonsense.  Skip!
Posted by Alec Pridgen at 1:07 PM