Another guy who doesn't deserve it!

In The Doorway, this guy leases a House to some 'teens' to fix up in exchange for money and free rent. 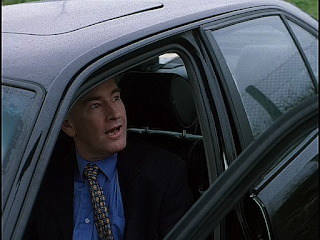 A couple weeks later (apparently), he shows up while the group is away (following the death of Lamont) and finds it messed up.

Apparently, the Ghost did it off-camera- Lord knows why! 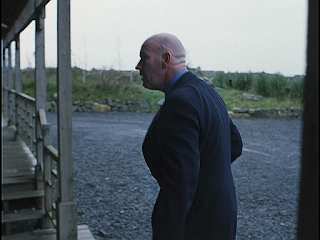 He tries to call the Police and report the 'vandalism,' but nothing comes of it. 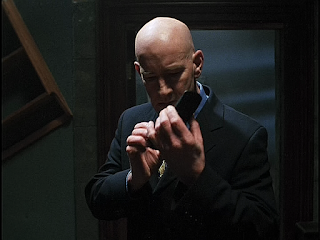 He is tricked into going down into the Basement and finds something odd- a Portal to Hell! 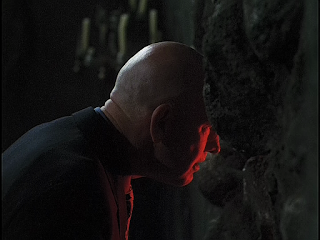 The killer Ghost shows up, so, naturally, he turns his back to the Hell Portal- as you do. 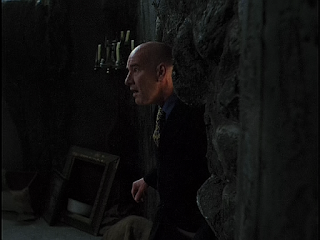 It gets knocked into it, apparently being condemned to an Eternity of suffering. 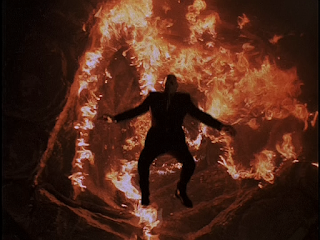 So what did this guy do exactly?  He just happened to own some place that had evil happen in it 300 years ago and come after an Electrician knocked over a random thing on the wall.