After 40 years and four other Films, can this Series wrap up properly?  It had better, since some of the Cast is indisposed... 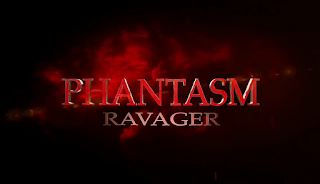 Reggie is wandering in the Desert in his Ice Cream Man outfit.  Context?  Nah! 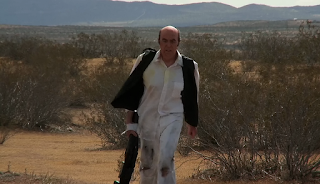 He gets his car back and battles some Orbs, which is where the Film first shows its Low-Budget nature.

Don't rely on CG if you can't do it that well, guys! 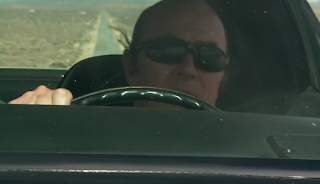 Reggie keeps getting pulled between different Realities or Visions...or something.

Rather than focus on that, here's an Orb killing someone. 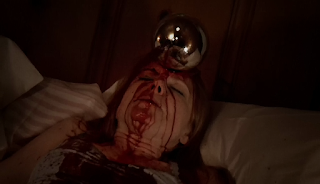 Reggie continues to be confused as now he sees large Orbs and finds another pair of metal 'transport you places' rods.  Might as well walk through them! 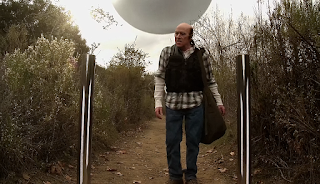 Which reality is real?  Is Reggie really just crazy?  Is the crazy, red world the real one? 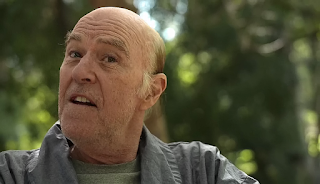 More importantly, will Reggie learn the truth of the Matrix?

To find out (the answers to almost no answers), watch the Film. 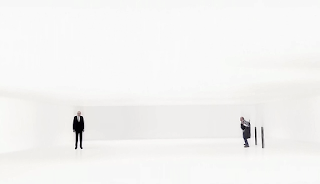 Considering the wait and build-up, this is...kind of disappointing.  Apparently after a long period of waiting, Coscarelli and company came up with the idea of making a Web Series.  They eventually turned it into this Movie (also the shortest).  So, in other words, this is the reverse of what gave us Ash vs Evil Dead.  Given the end result, it might have worked better as a Series of Web Shorts.  There isn't much narrative coherence here.  Yes, some of that is intentional.  Yes, the Film Series has often gone for a dream-like tone/feel.  The Film still didn't work so well for me.  Admittedly, I was never the biggest fan of this Series, so bear that in mind.  There are neat things here, but the Editing and Writing don't make it work in the end.  The Film tries to be big and dramatic in scope, but just can't afford to do it.  I really like Coscarelli (though he didn't Direct), but this one just disappointed.  Can we just get Bubba Ho-Tep 2 instead?  If you're a fan of the Franchise, this is your last chance to see anything from it (most likely).  Your happiness with the final results may vary.  On the plus side, we finally get a look at the least talked about War- the War on Pachinko! 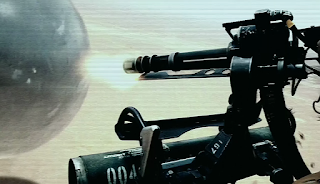 A damn shame that this Series couldn't get the resources necessary to achieve what they were going for.  This is just a mostly-confusing Series of Scenes.
Posted by Alec Pridgen at 1:22 PM