Use the 4th: 4 Big Questions Raised by The Star Wars Holiday Special

Yes, this thing.  I could use this now-Holiday to talk about great Star Wars moments, but...nah. 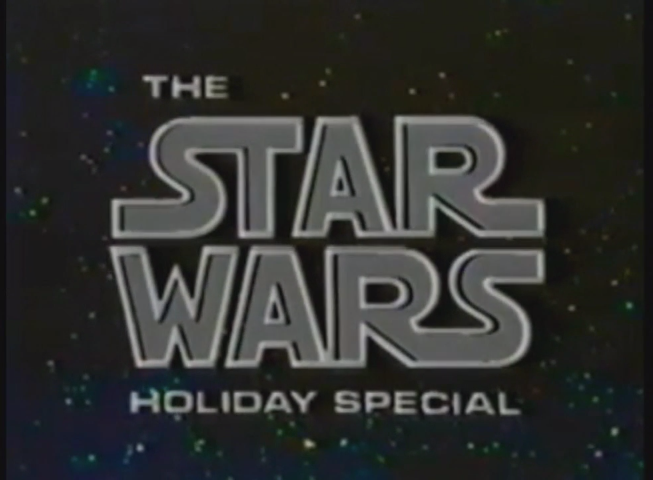 Thanks to Rifftrax, I finally got this thing.  Is watching it with their hilarious Commentary the same as enduring this bizarre piece of TV History normally?  No.  So what?

Rather than reviewing it outright, I'd rather look at a few things that still stand out as being strange, even thirty-plus years later.  How many?  Let's go with...4.  That seems fitting. 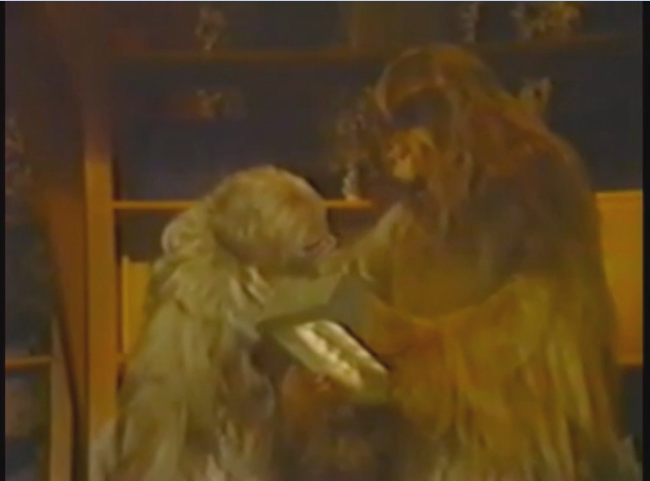 This seems like a fair question, right?  For those who haven't seen this, the Wookie family of Chewbacca 'talks' alot, but we never know what they say.  The most we get is the 'I'll respond to what you said and announce it for the audience' cliche.

Oh and if anyone says 'They never put Subtitles up for Chewbacca,' that is true.  However, these are THE MAIN CHARACTERS and we never know what they say.  The fact that everyone else does is actually *more* annoying.

Seriously, just have them talk in their weird grunts (if you must) and let us know what they were saying!

2.Why All The Interludes? 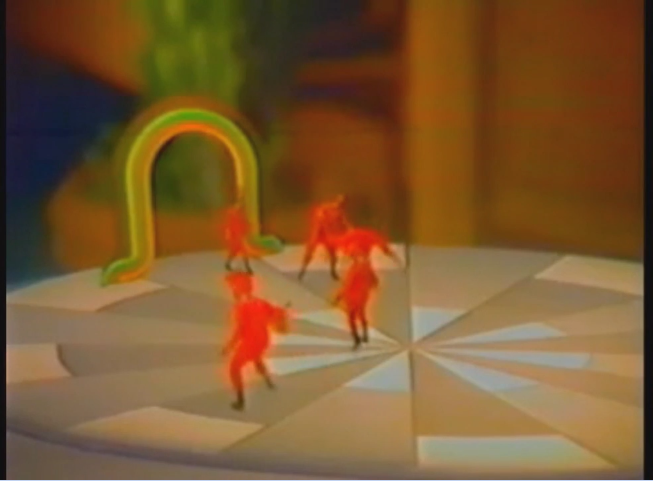 Yes, I know that this was an attempt to be a 'Variety Show.'  Even so, this thing has some serious ADD!

It feels like the Writers could only think of a really short Narrative, but still had to fill a set time.  As such, they said 'Let's continually stop the Narrative for random Musical Numbers and dancing!'  Cocaine is a hell of a drug (or so I'm told).

3. Did Lucas Really Plan All of This Out? 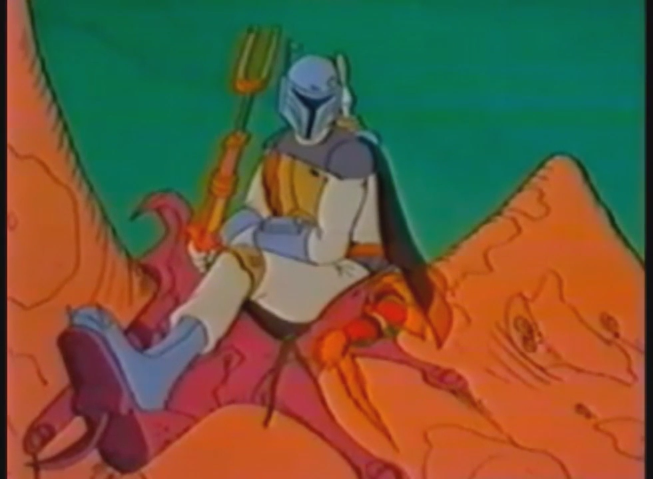 The general conceit is that this whole thing- for the most part- was planned out from the beginning.  Lucas had a vision.

Of course, we also know now that some elements were not in some versions of the Script.  For example, a rewrite for Empire wasn't available when said Writer, well, died.  As such, work was done on the Draft by others (like Lucas) and that got us stuff like 'I am your Father.'

Why I ask is because Boba Fett officially appears first in a Cartoon watched DURING THE SPECIAL by a Character in it.  Someone made a Cartoon of a Star Wars adventure in their world?  If so, why reveal that Fett is evil in it?  This is probably the smallest question about this scenario, I admit. 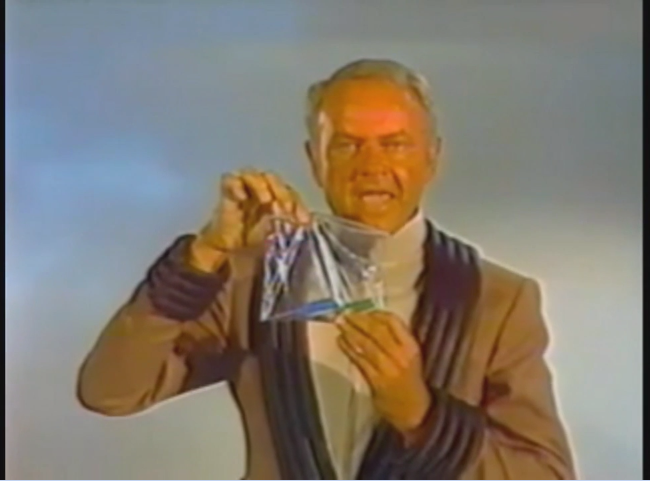 I love Harvey.  He was hysterical.  Blazing Saddles is how I first 'met' him and it is still my favorite memory of his work (although History of the World, Part 1 is good too).

As for why he was Cast, I get it.  He was quite famous at the time for The Carol Burnett Show.  Besides, they needed good Comedians like him and Art Carney to 'make this work.'  It still doesn't, but it works *better* than it would have otherwise.

My question is why Harvey signed on.  Did you want to be in Star Wars this badly? 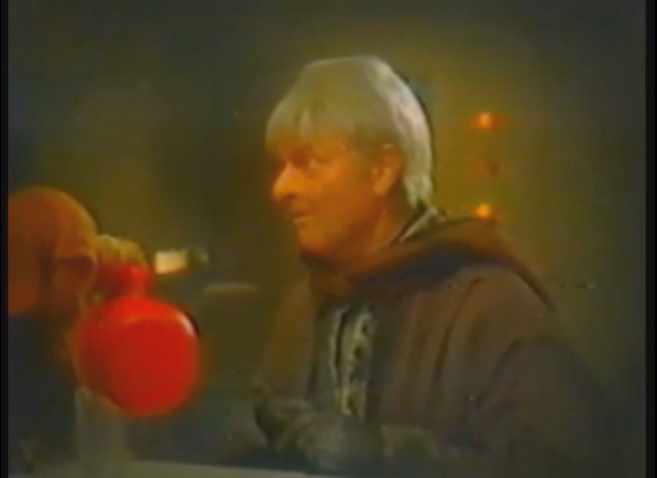 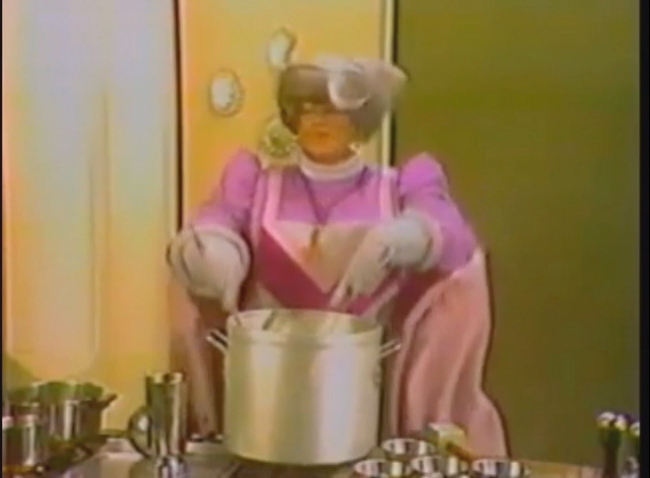 That's all I have for this weird thing.  I got a great laugh out of the Rifftrax Version (available here).  If you are going to watch this thing (which you should at least once), I highly-recommend this format.  It helps alot!

As for me, it will join The He-Man and She-Ra Christmas Special as part of my yearly tradition.  Enjoy your Internet Holiday.  Live long and prosper.