Yet another two pieces of childhood is gone.  Such is life, I suppose.

I am sad to report that Efrem Zimbalist Jr. has passed away at age 95. 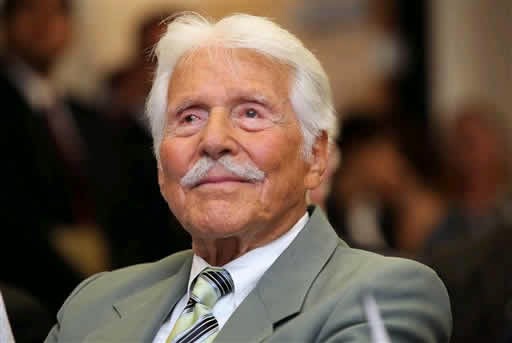 The man had a very long and illustrious Career.  The most notable role to people of my generation is that of Alfred Pennyworth on Batman: The Animated Series.  He portrayed the Character in later iterations as well, including Justice League, Static Shock (future Forgotten Toon?) and Direct-to-DVD Movies like Mystery of the Batwoman.

In addition, there was the very recent passing of Bob Hoskins at age 71. 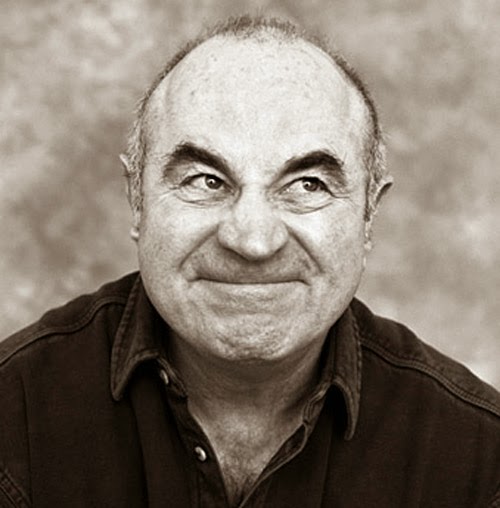 He also made an amazing Career, most notably Who Framed Roger Rabbit? in the 90s.  He kept active until health issues forced him to retire.  His numerous fans (like myself) will miss him and his legacy will be remembered forever.

***As a side-note, all of the famous 'Alfred' Actors now- save for Michael Caine- are dead.  That's a weird thought, right?***
Posted by Alec Pridgen at 7:53 PM

Email ThisBlogThis!Share to TwitterShare to FacebookShare to Pinterest
Labels: r.i.p.