Old School TV: Tales of Tomorrow- The Search for the Flying Saucer

Let's step in the Wayback Machine for a trip back to the year 1951 with one of the many... 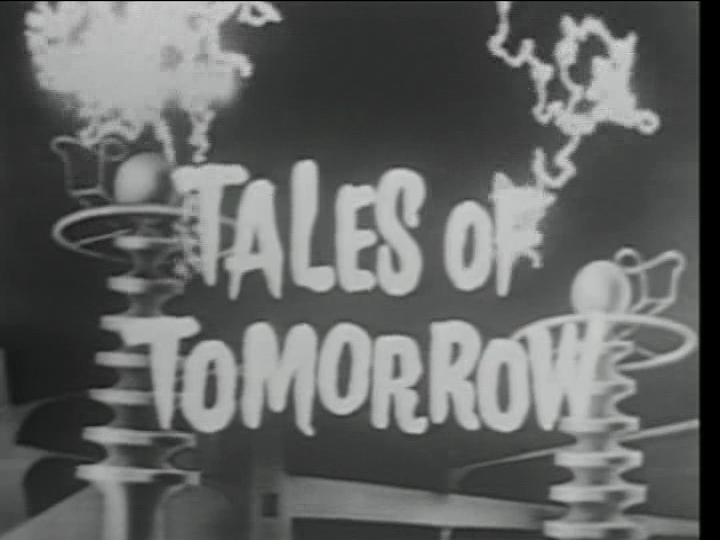 It's the 1950's, so it is only natural to talk about Flying Saucers.  It's important to remember that this Episode aired about 3 years after the famous Roswell Incident.  I do want to remind you that this was the very first Science-Fiction TV Show (in the infancy of Television itself).  I know that I've mentioned this before, but I shouldn't assume that nobody starts reading this site at any point.  The reason bring it up: there's no Special Effects.  Shows like this were done as basically Live Stage-Plays.  Hell, the Three-Camera Set-Up was still years away at this point.  With all that said, I can tell you that this Episode is about...well, I think you can figure it out. 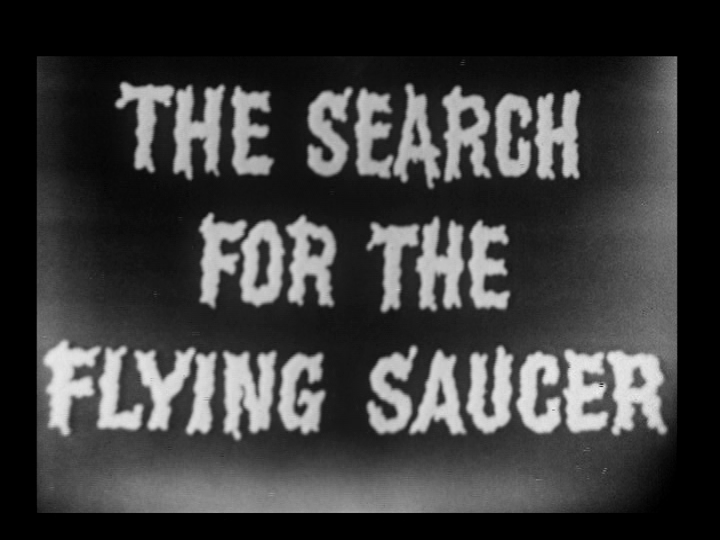 A man comes to a small, desert Town after some stories about Flying Saucers were printed in Newspapers (those things that eventually became Websites, Millennials!).  He says that he is a Newspaper Reporter, which makes this lady and her Proto-Torgo. 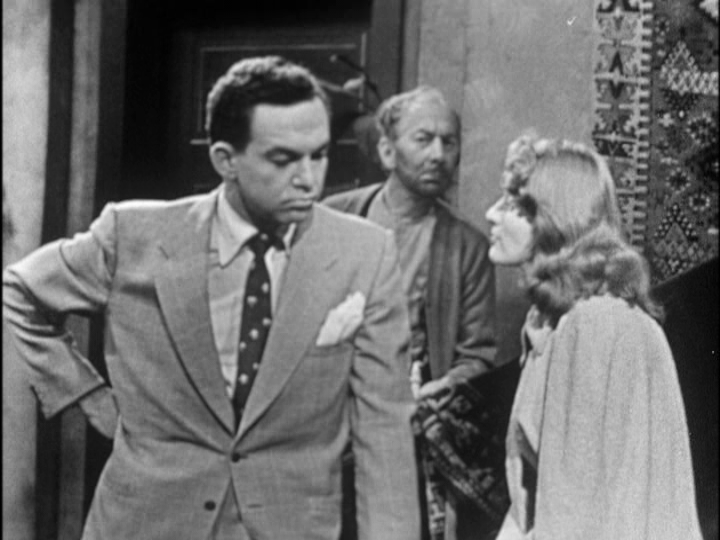 He goes around Town- early TV Montage!-, but doesn't get any answers.  The people don't want to talk to a random Reporter, it seems. 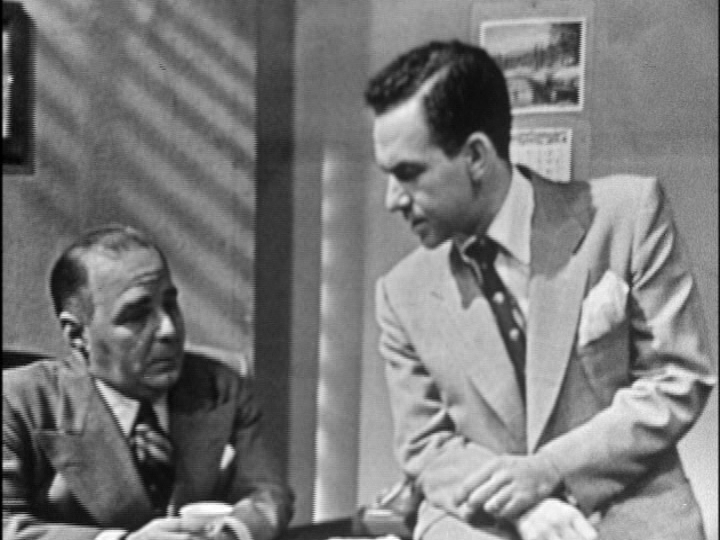 Faster than you can say 'This show is only twenty-minutes, so we have to rush things,' our Hero and the Hotel Owner Woman fall in love.  There must be a catch. 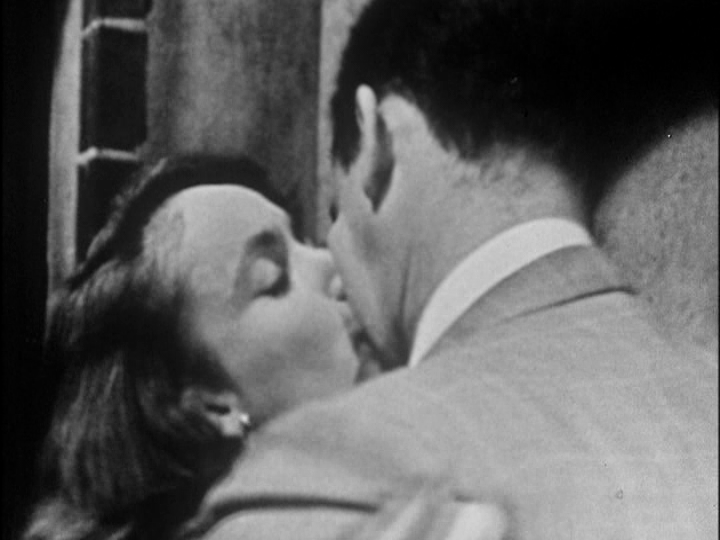 As it turns out, he is not a Reporter.  He's actually a man from the Air Force who was discharged for claiming that he saw Flying Saucers.  What a twist!

Fortunately, Proto-Torgo agrees to take him out to where some Saucers have been seen at night. 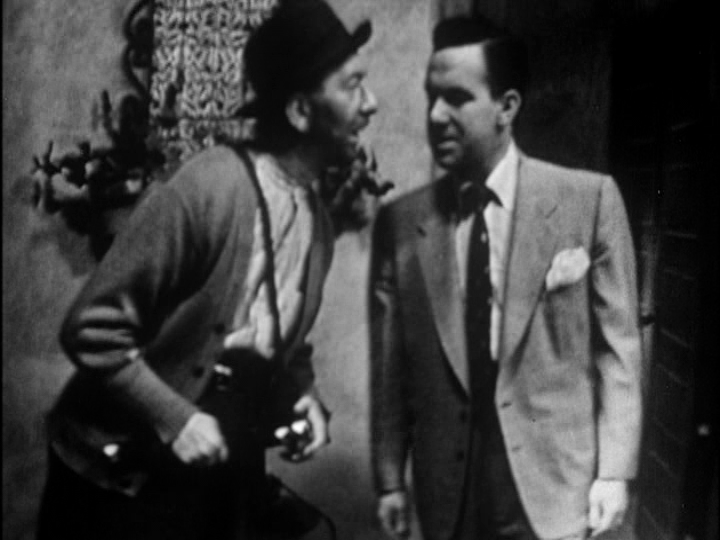 Since this is getting too dramatic, how about a word from our Sponsors?  Ladies- would you like a watch band with a lady who looks kind of like Marilyn Monroe? 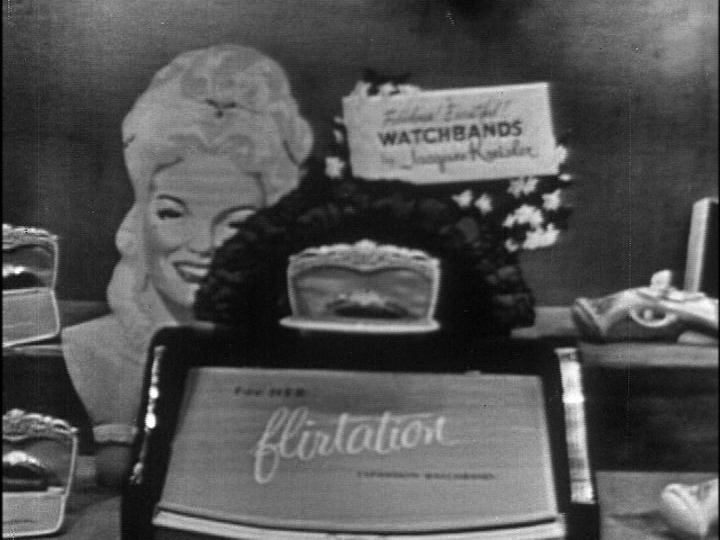 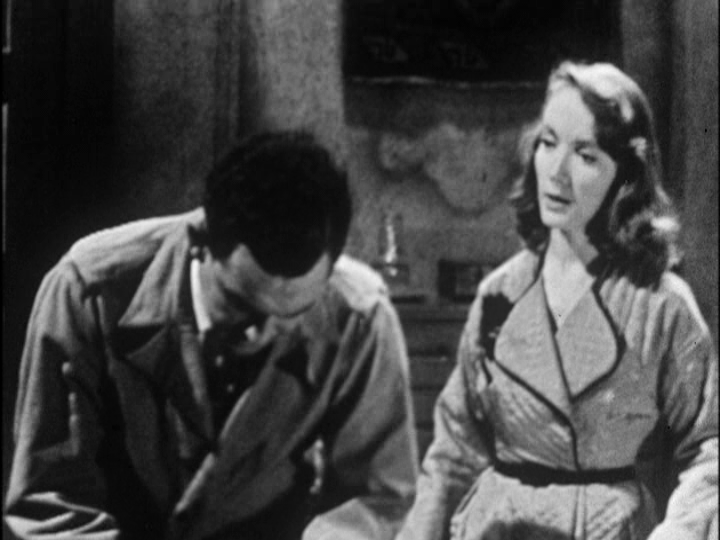 Later that night, the man who talked to our Hero earlier shows up to confront Sudden Love Interest.  He reveals- to us- that him and all of the people in town- save for Proto-Torgo.  He tells her that the man is getting too close and must be killed. 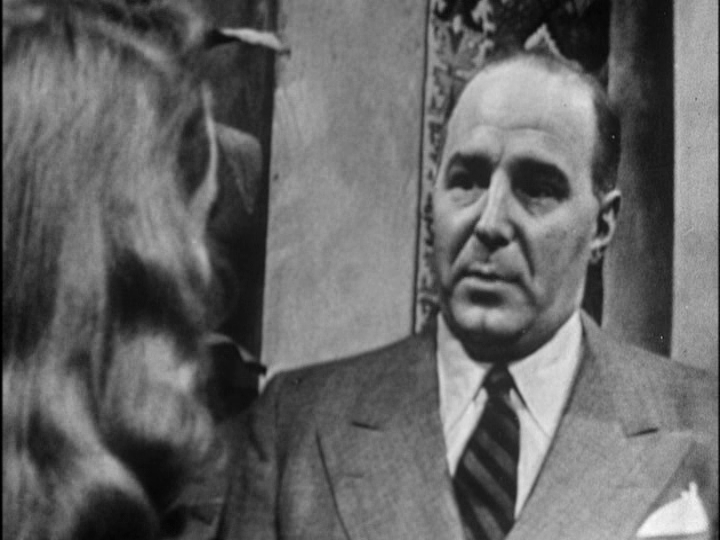 She counters by saying that he sent the piece of metal to a Military Base to be tested.  When they find out what it is, the humans- us- will have proof.

He says that they must leave then and he goes off to prepare.  She breaks down crying as he leaves, revealing that she still had the metal piece.  She saved him at the expense of her own happiness.  The End. 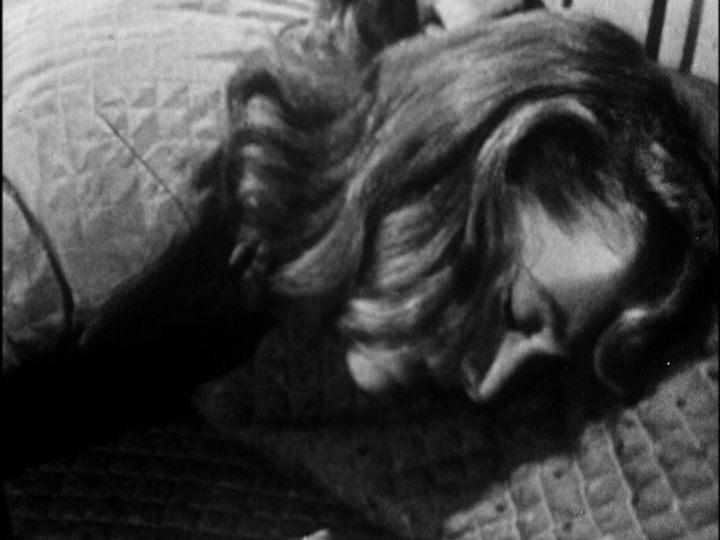 Honestly, it was better than I expected.  After The Dune Rollers (still a good Episode, mind you), I was wary of anything to really do with Aliens on this show.  This is pre-Star Trek (by a Decade or so), so I knew that we wouldn't get any interesting-looking creatures.  In this case, they made very much out of very little.  You get no weird Aliens.  You get no lasers/sci-fi devices.  Hell, you don't get any actual Saucers!  That said, it has some nice, emotional resonance.  Considering that I saw this Episode a couple of weeks ago now, the fact that I can still remember how I felt about the Ending says alot.  The obvious issues are the low-budget, small scale and rushed nature of the story-telling.  All of that is related to how and when the Show was made though.  There are no real problems that they could control- e.c. bad Acting, etc.- that really stand out.  Like any of these Episodes, it is important to watch it in context.  Just think of it like watching the original Star Trek show after watching the recent Films.  Yes, the Effects are nowhere near comparable, but the quality is still there.  If you would like to see how Sci-Fi Television really got its start, I highly-suggest that you check out any DVDs of Tales of Tomorrow or the Episodes on Archive.org- it's worth it.  Isn't that right, Proto-Torgo? 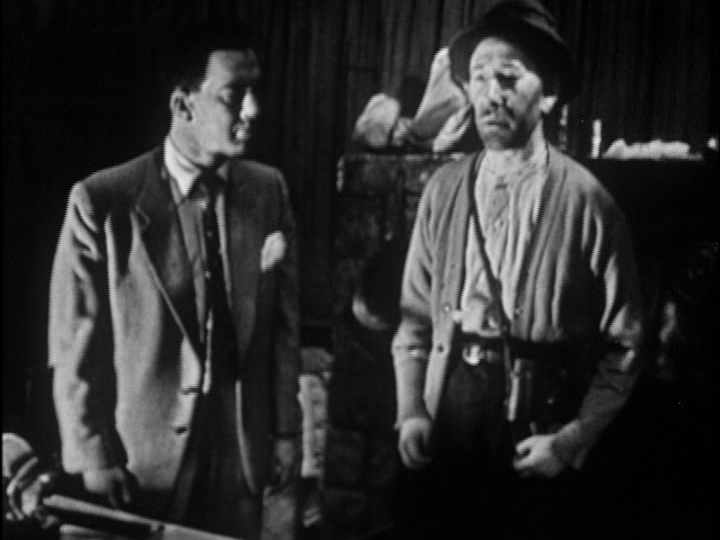