Here's something new.  I posted a Guest Review over at The Moon is A Dead World as part of the Mayoween Special Blogathon.  Check it out at the link here or read it below as well.

We here over at Mondo Bizarro focus on the weird, wild and forgotten.  Today's film is such a creature: Sorority House Massacre.  Note that I didn't say that it wasn't forgotten for a reason... 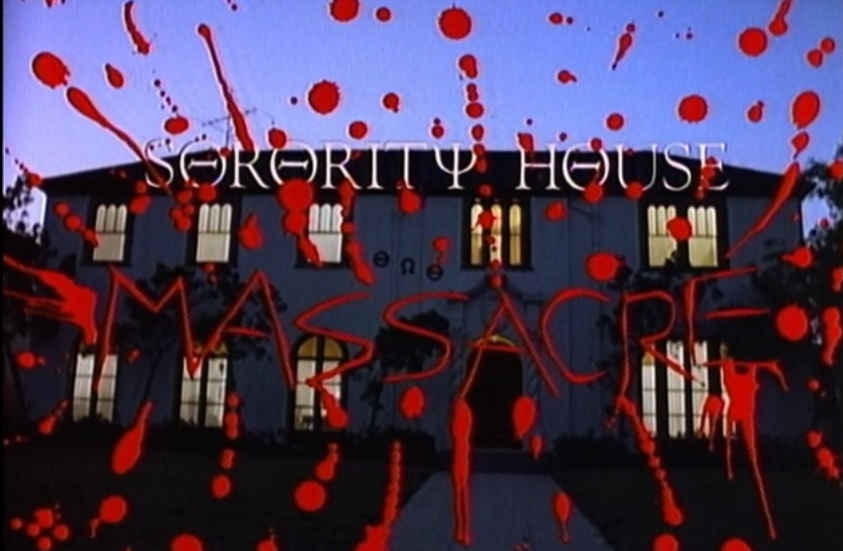 Sorority House Massacre tells the tale of a massacre that happened at a Sorority House.  I suppose that there is some more to the story.  The condensed version is about as effective though.  The tale starts out weakly-enough by showing the Final Girl (as if you couldn't spot her) in a Hospital and proceeding to tell the tale. 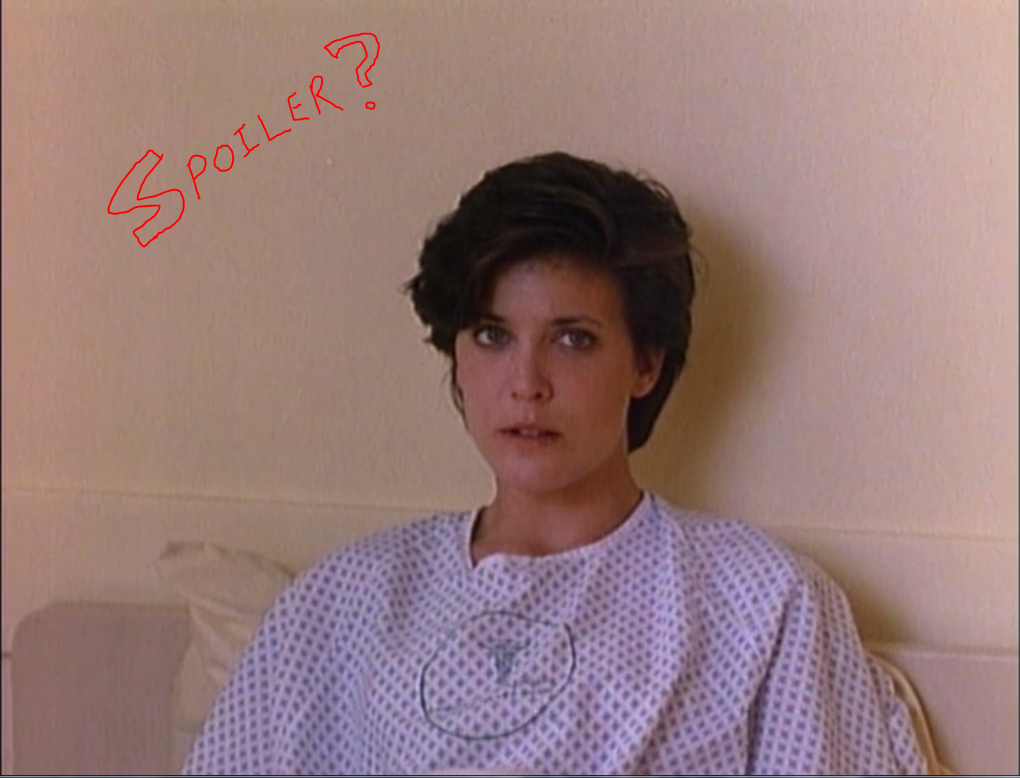 There is, of course, no narration and things happen that she couldn't possibly know, so we're off to a great start.  It all relates to her brother.  He's crazy.

Any questions so far? 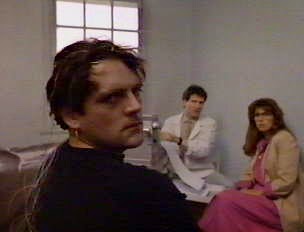 He killed their family years ago, but she survived.  We know this pretty much right away, as it is quite apparent.  If you didn't get it, they drag this Plot Thread out for the first 2/3 of the film.  Enjoy that one. 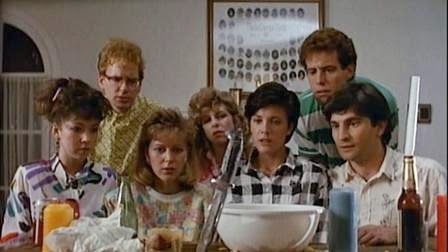 After we get the 'everyone establishes their character bits, we eventually get the killer arriving.  They have to keep this 'interesting,' so he kills a few random people on his way.

Our dumb-as-brick heroes eventually wander around, followed by running around scared.  Many are killed. 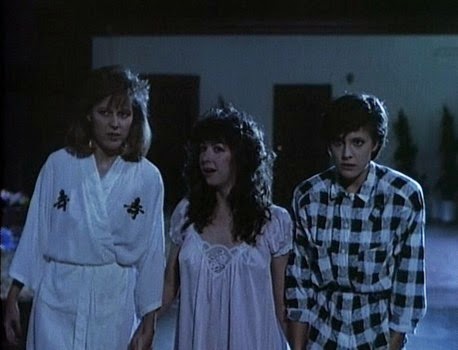 They throw a few tricks at you, but this is all pretty cliche.  By 1986 (when this came out), much better films have done this better.  Corman's company is behind this one, so cliche is pretty much expected though.

*****
To round out the cliche, the two remaining girls battle the killer and seemingly take him down.  Our heroine is suddenly confronted by her evil brother again...but it is a dream.  Sound familiar?  The End. 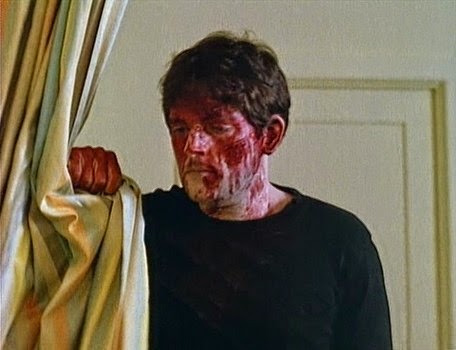 The Film is really not that great.  It is a pretty clear definition of what a 'by the book' Slasher Film.  That book, of course, is Halloween.  This is a pretty shameless rip-off, obviously.  There is no Dr. Loomis here, only an ineffectual Psychologist who finds out about what is happening far too late.  I guess that's supposed to be ironic, but she might as well not be here.  Our Final Girl is alright, but nothing special.  It is kind of a telling sign that she has 6 Acting Credits, but continues to work in Film/TV...as a Prop Designer.  I'm not knocking her for it- it is just a fact!  In spite of this film's utter lack of originality, style and just general charm, it has a Sequel- kind of.  I'll get to that one next.  I will leave you with the film's best feature- the VHS Box Art... 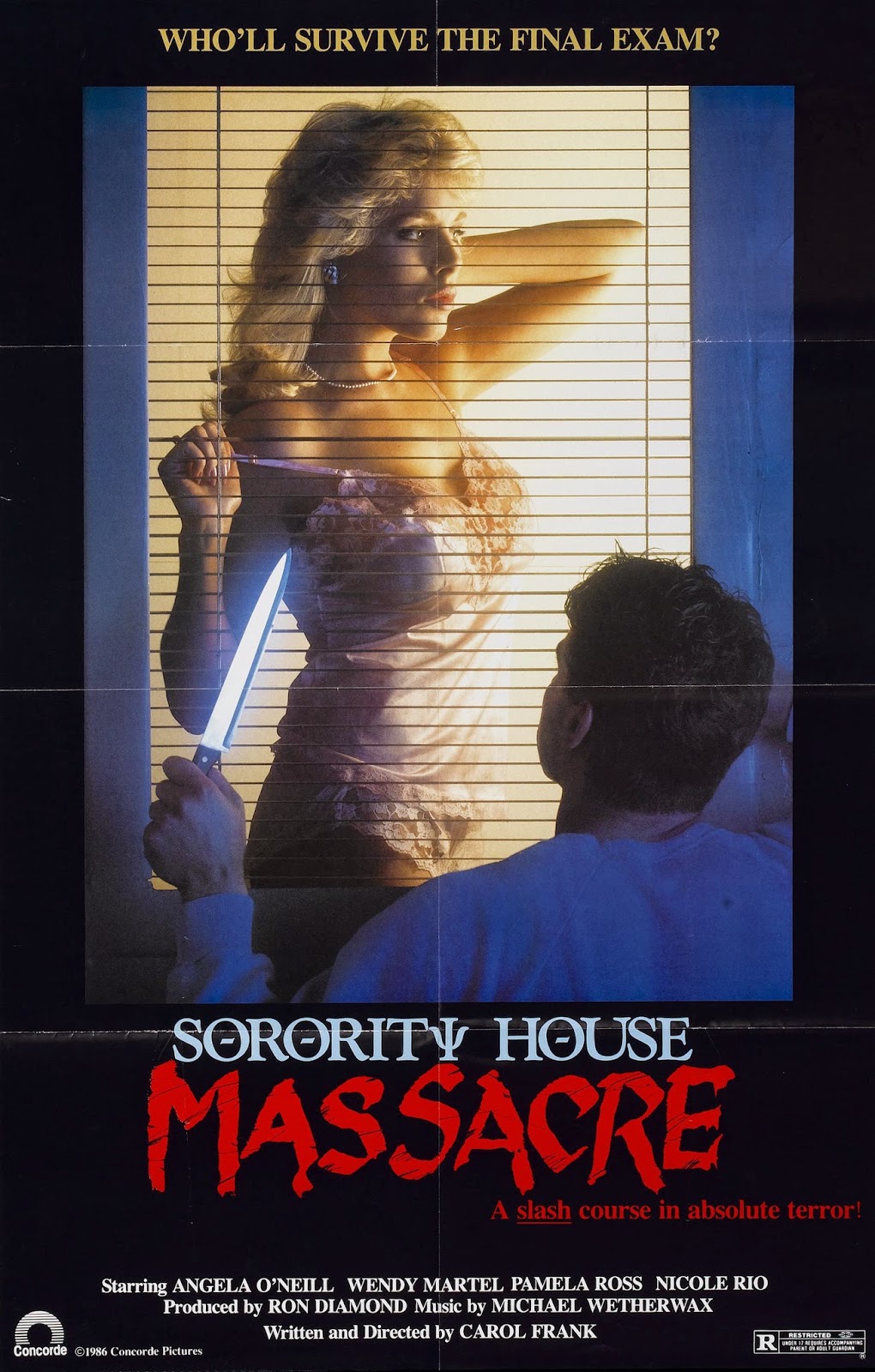 I've got a Review of the Film's Sequel coming up shortly as well.  You'll see it here once it is posted there.
Posted by Alec Pridgen at 8:28 AM