Zoned Out: Night of the Meek

Another week brings us one last celebration of Christmas right out of... 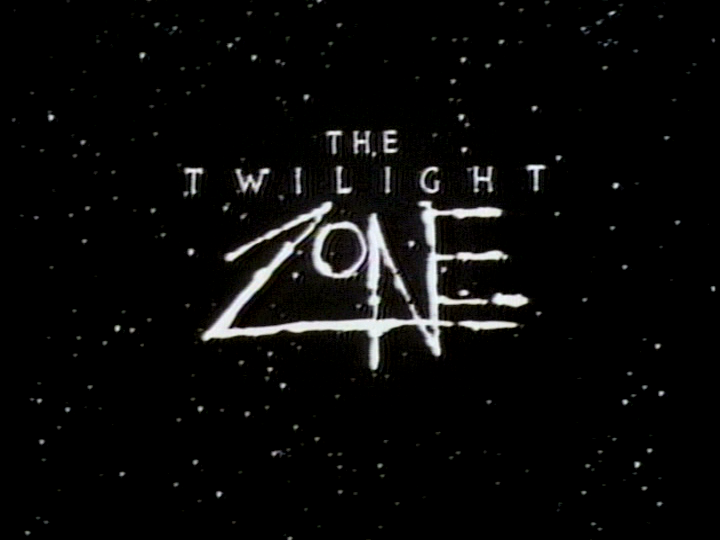 In this updated Version of a classic Zone tale, two men learn the spirit of Christmas via vague magic. 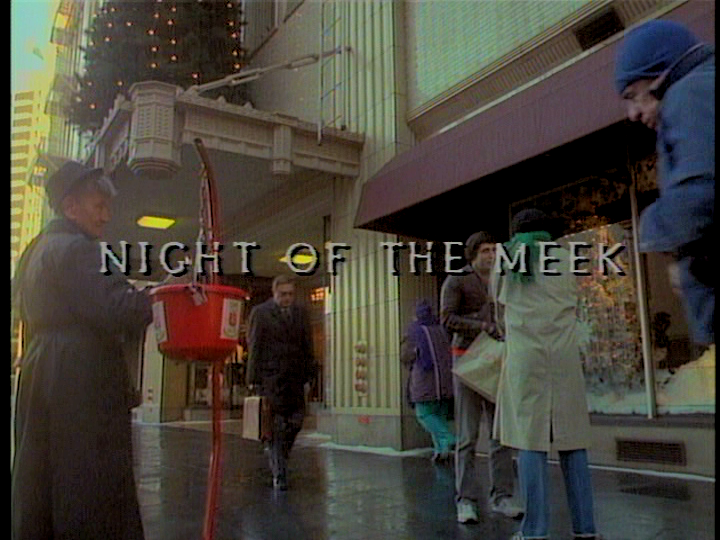 In the Story, a boss at a big chain Clothing Store (William Atherton aka the older version of William Zabka) is having some issues.  The Coat he set aside for his wife's present was sold and his Santa... 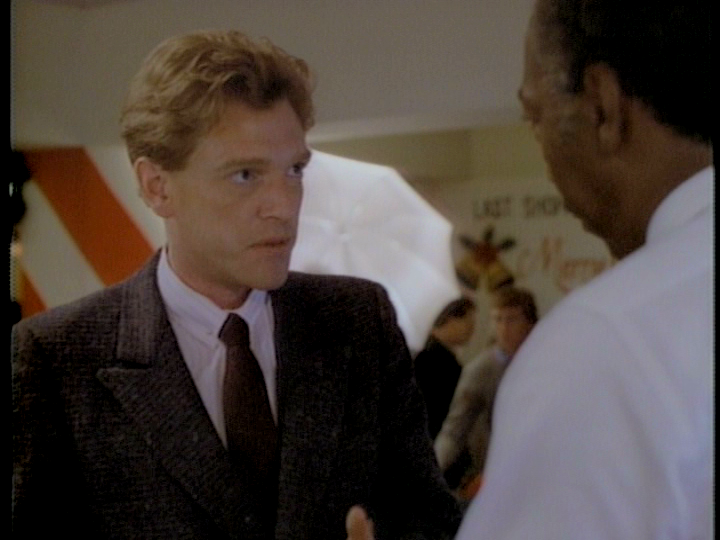 ...is out getting drunk.  He's a friendly drunk, since he's actually supposed to be our hero.  Yea? 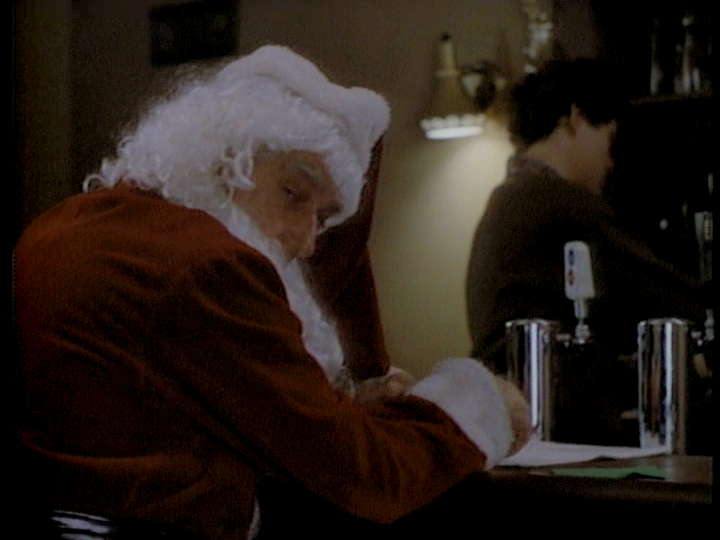 While taking out his trash on Christmas Eve, he drops the bag and...a toy comes out?  He reaches for more and they just keep coming! 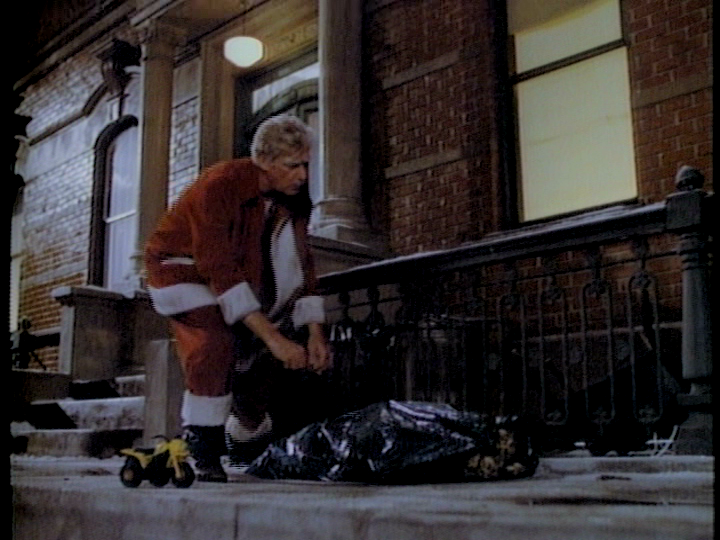 Discovering the trick of the bag, he invites the whole neighborhood to come visit.  They can ask for one gift and it will just appear out of the bag! 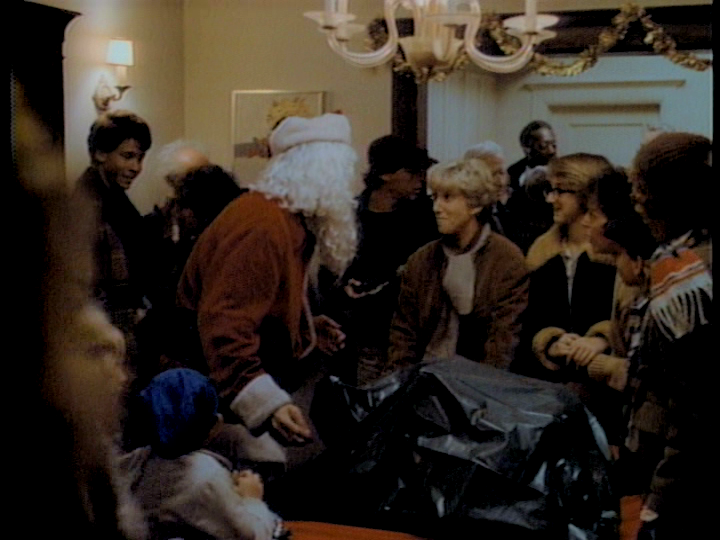 Atherton shows up and claims that the stuff was stolen.  Needing help, our 'Santa' gets receipts to pour out of the trash bag, covering for him.

In the aftermath, he meets Atherton outside and gives him the coat he wanted...plus a signed baseball. 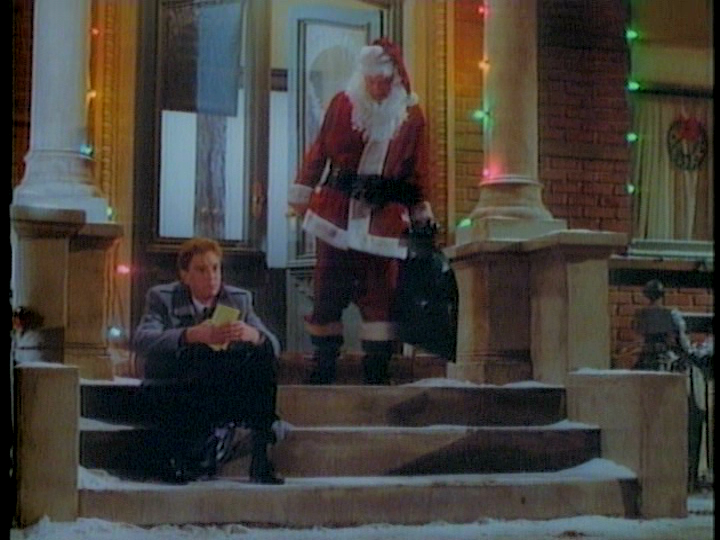 As a bonus, our 'Santa' becomes the real Santa now- suck it, Tim Allen!  The End. 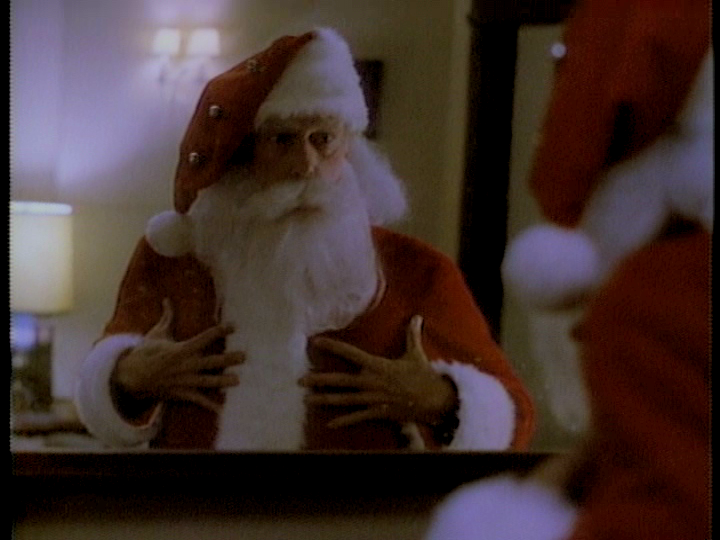 Simple, unoffensive fluff.  The Story is nothing great, but really does nothing too wrong.  It is interesting to see a guy plays a drunk, while also becoming our hero.  They try to sugar-coat it a bit here, as they did in the original.  He's drinking because he can't live up to what he wants to be: a true Santa.  It all works out in the end, so there's really not much to fuss over though.  Here's some weird Trivia for you: Art Carney played the lead in the 1960 Version of this Tale.  He doesn't appear in this one, although he did plays 'Santa Claus' in a different project in 1984!  Go figure.  The low-key, silly nature of this makes it work, provided you don't ask questions like 'How do those receipts check out?' or 'Why does Atherton wait until Christmas Eve to try to pick up the coat?'  A magic trash bag is just par for the course in a Show like this.  It is a Christmas tale and I'm all for it.  As someone that is not that sappy about the Holidays and doesn't care much for the super-saccharine stuff, this one still works.  It is nice, friendly and unassuming.  I like it.  The Producers sure did, since they thought it was good enough to redo 25 years later. 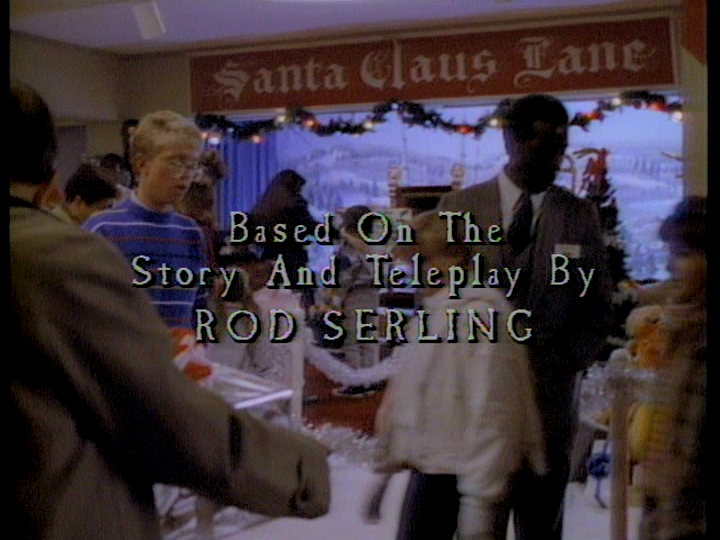 Email ThisBlogThis!Share to TwitterShare to FacebookShare to Pinterest
Labels: Christmas, zoned out