A low-budget Horror Flick that is good...but not all there.  Today's Film is Morbid, a Film given to me via an associate on Facebook.  He's in the midst of trying to get his Film some Distribution, so let's see if I can help.  Morbid is the tale of a masked Killer taking out people in a small, rural Town.  Why?  What does he have to gain?  What is his goal?  That's...not easy to say, as this one is not exactly full of answers.  While it lacks a bit in Story, does it deliver everywhere else?  To find out, read on... 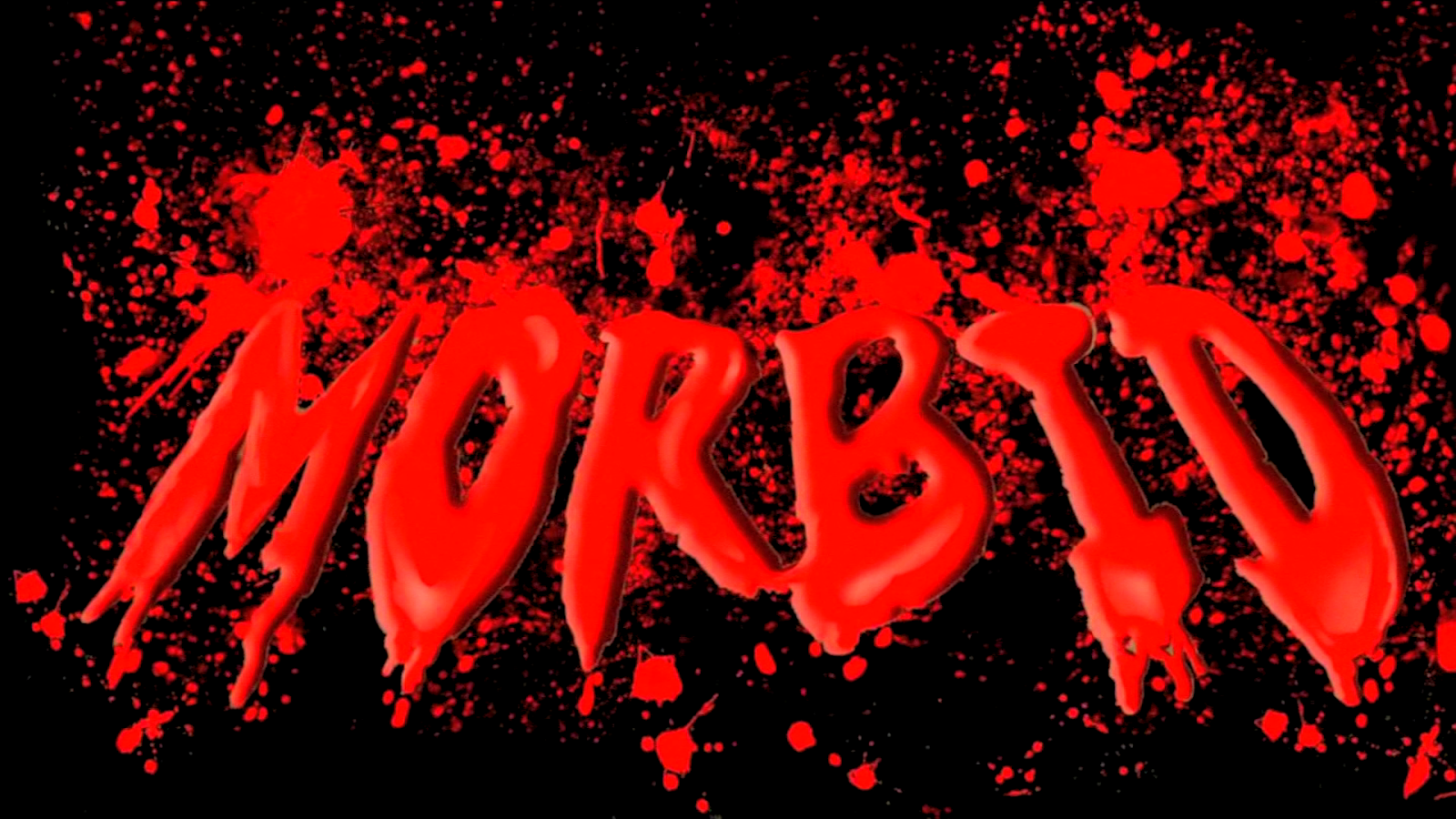 In the Intro, these two guys discuss Horror Films.  Naturally, they talk about Halloween and Black Christmas- thus making this one time-appropriate. 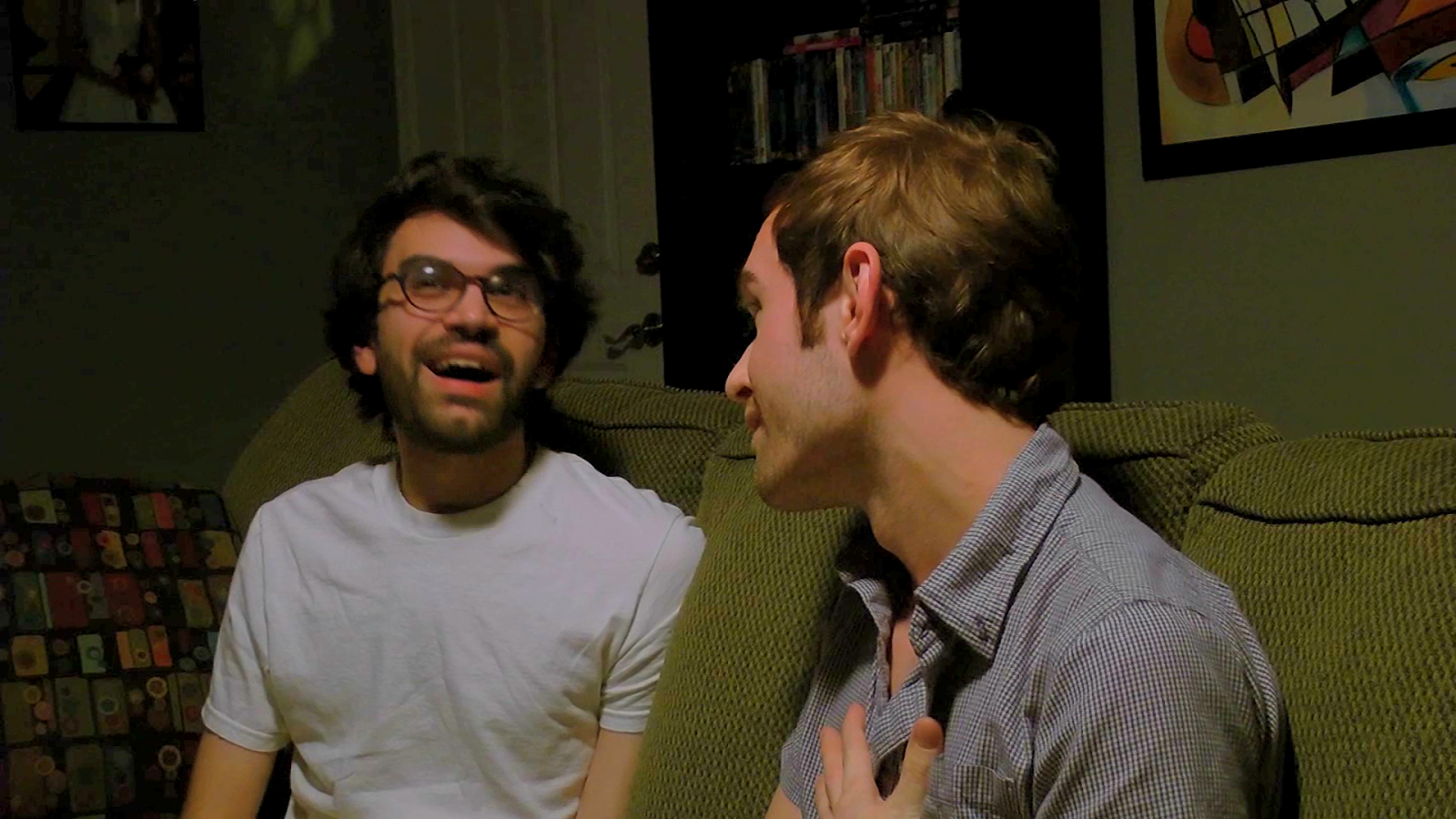 As one of them goes to take a Shower, someone appears to be watching. 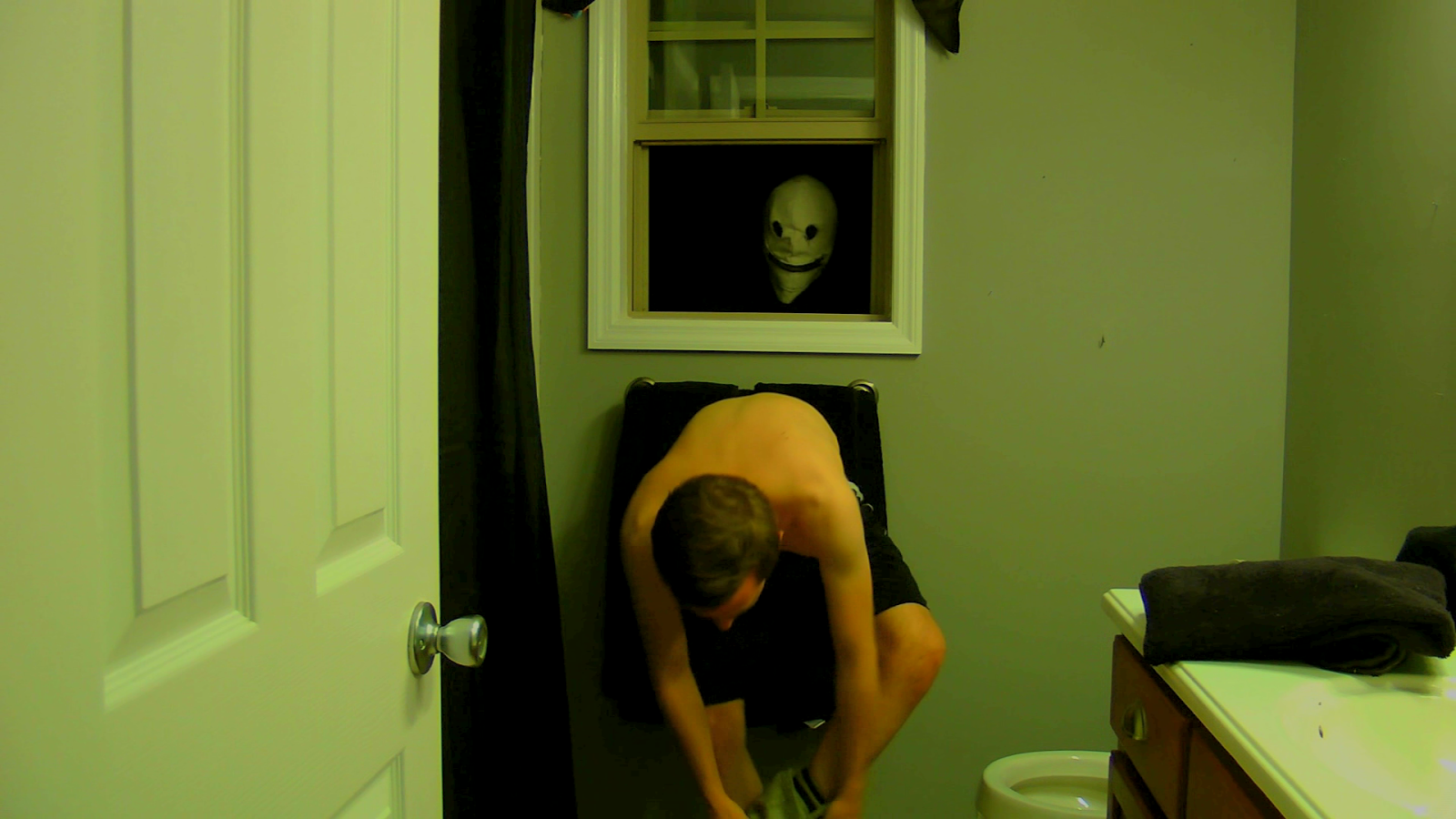 He doesn't look friendly.  On the plus side, he does give us a gender-swapped 'Shower Scene,' so that's interesting. 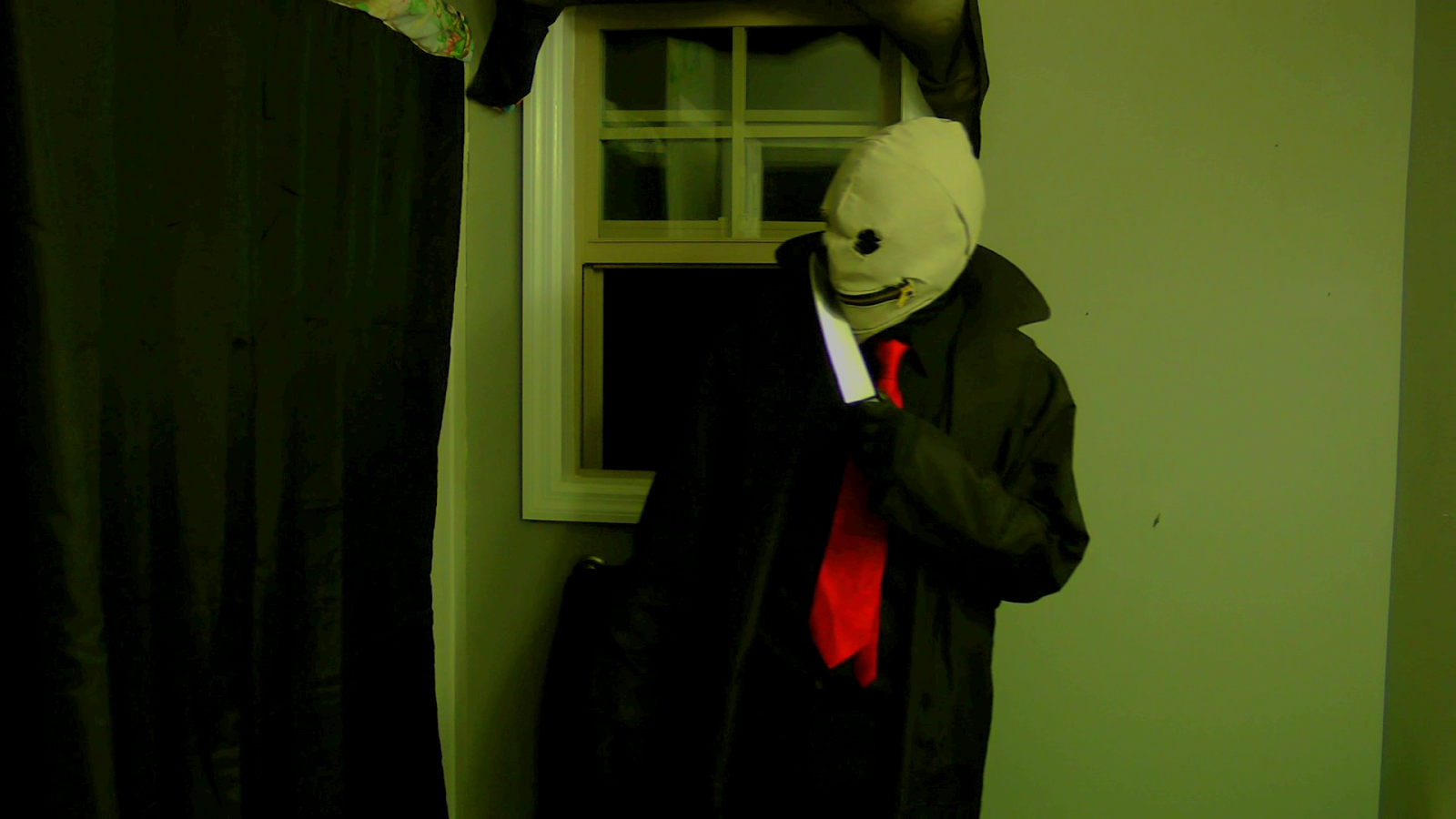 This leads to the killer going on a killing spree.

He's so evil that he even kills the Film's Director!  You monster! 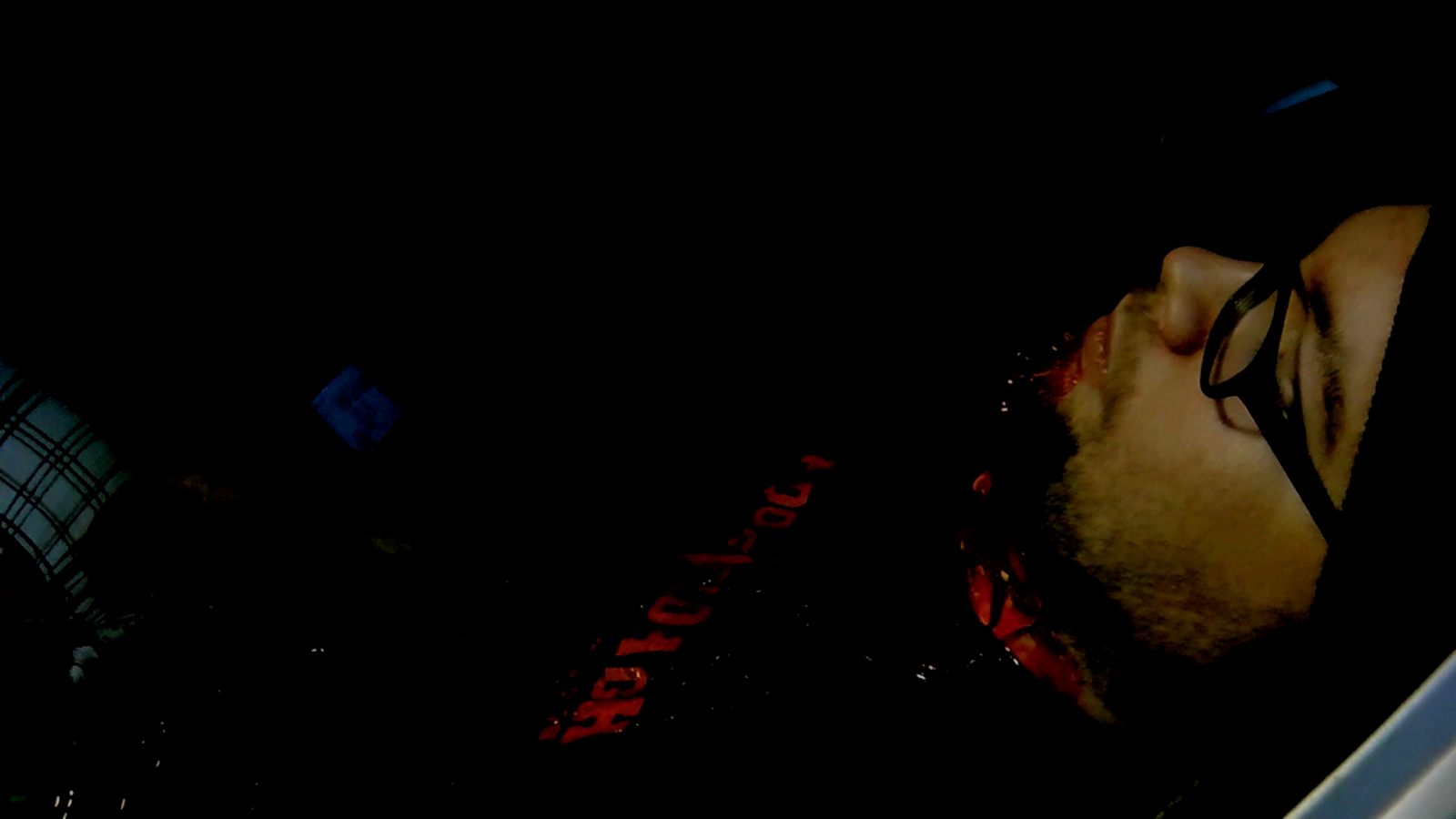 I know that it might seem mean to pick on a low-budget Horror Film for being low-budget, but...I mean, really?!?  This...is something else. 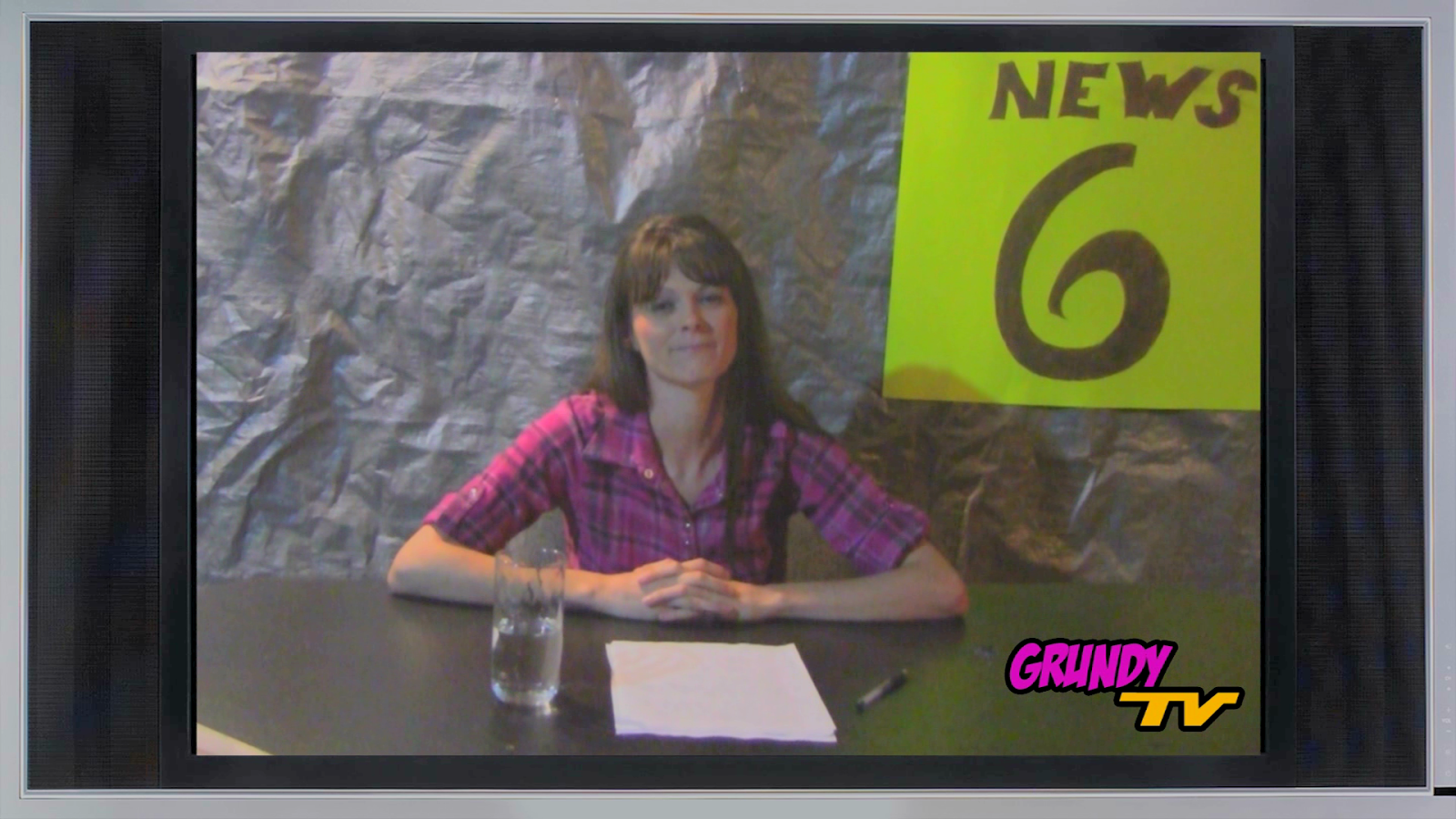 So the main crux of the Story is people going to and/or preparing for a Party held by the Star Quarterback (seen on the right).  He's kind of an asshole. 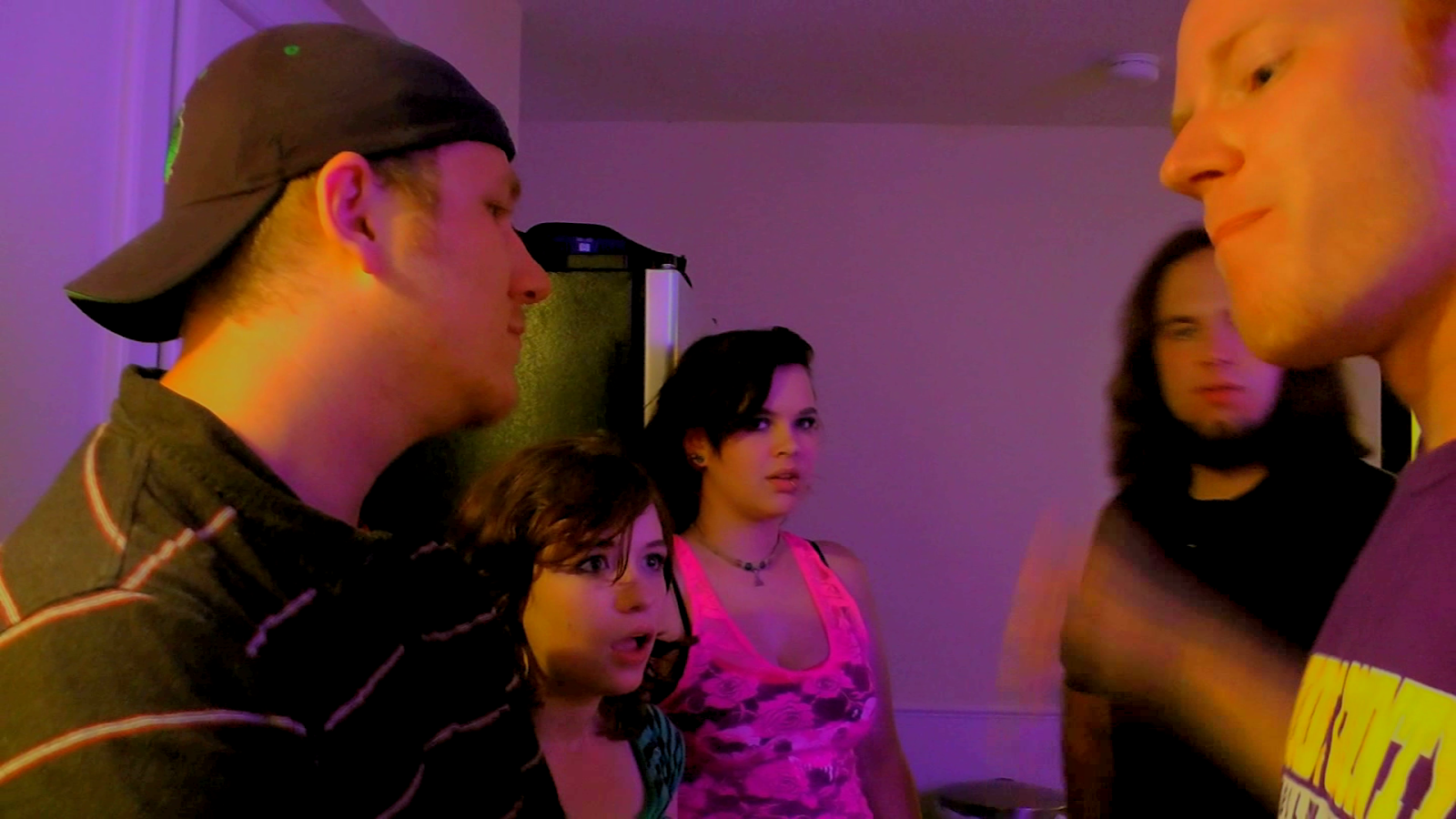 Who will live?  Who will die?  Will the Killer be stopped?  Will he stop littering?

To find out, watch the Movie (whenever it gets officially-released). 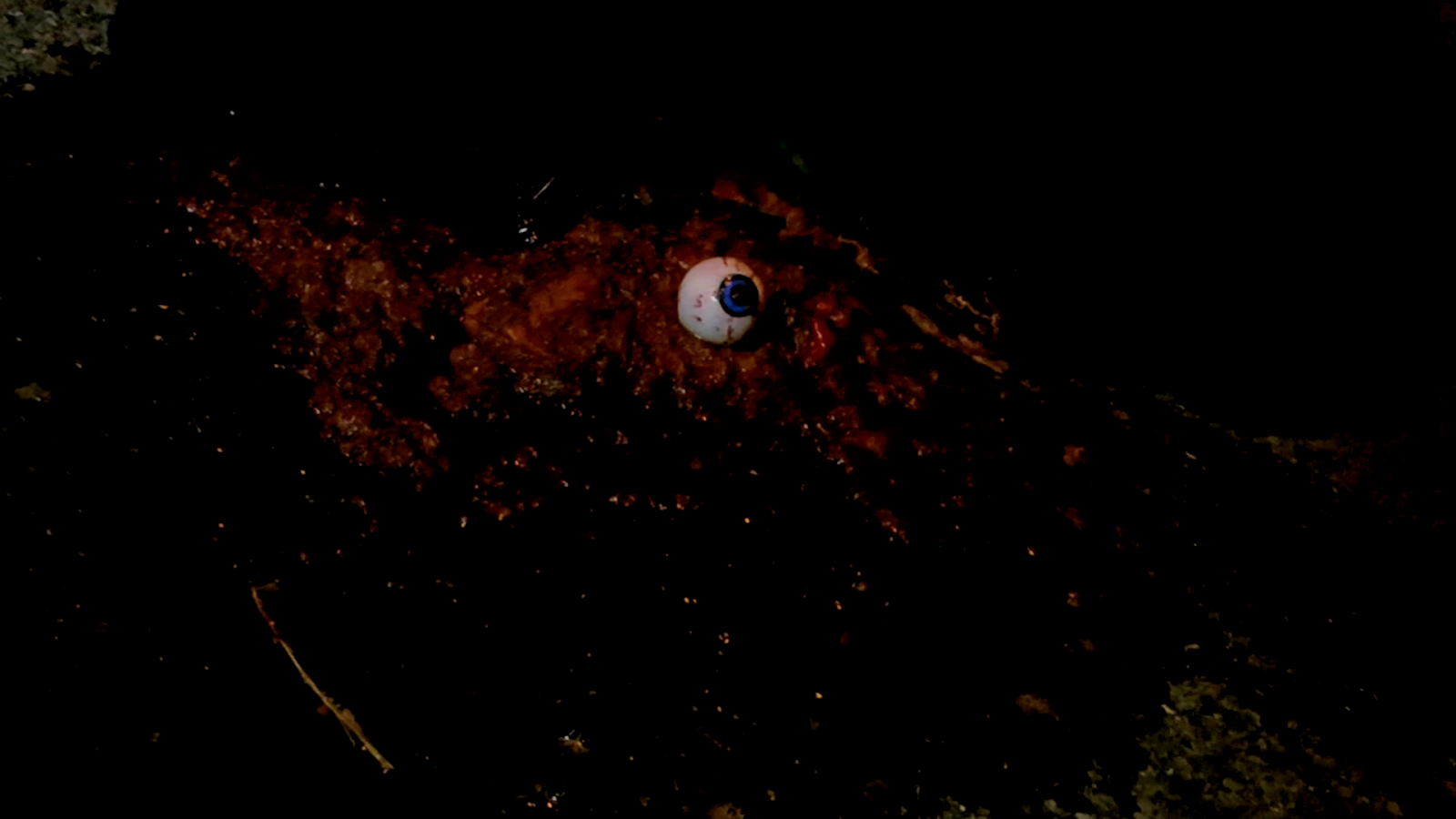 It's not bad really...but it just doesn't feel like a complete movie.  It has a beginning and it has an Ending- granted.  It has Characters, Scenarios and Settings too.  My problem is honestly that this feels more like an extended series of kills than a Film.  It works as a really good Demo Reel for the people behind it though.  They give you many kills with a variety of weapons.  You see a variety of ways to dispose of people.  You get some good, low-budget gore as well.  So if the point was to show what they could do as far as kills go, they succeeded.  If the goal was to make a Slasher Film that would blow you away, they only partially-succeeded.  I liked the mysterious Killer and his costume design.  The Mask- a variation of the one used in Nightbreed- is nice.  The whole 'silent killer' thing is done alot, but it isn't bad here at all.  I won't SPOIL his one unique trait that shows up in the Finale, but it sure is...something.  So as far as Low-Budget Horror goes, this is good.  If there was more of a Story, more consistent Characters and a more contiguous Narrative, I'd rate it even higher.  Not bad at all, just lacking a few things to work on in the future.  As I noted to the Director on Facebook, he got a point on the Low-Budget Horror Film Bingo Card early with people watching Night of the Living Dead on TV... 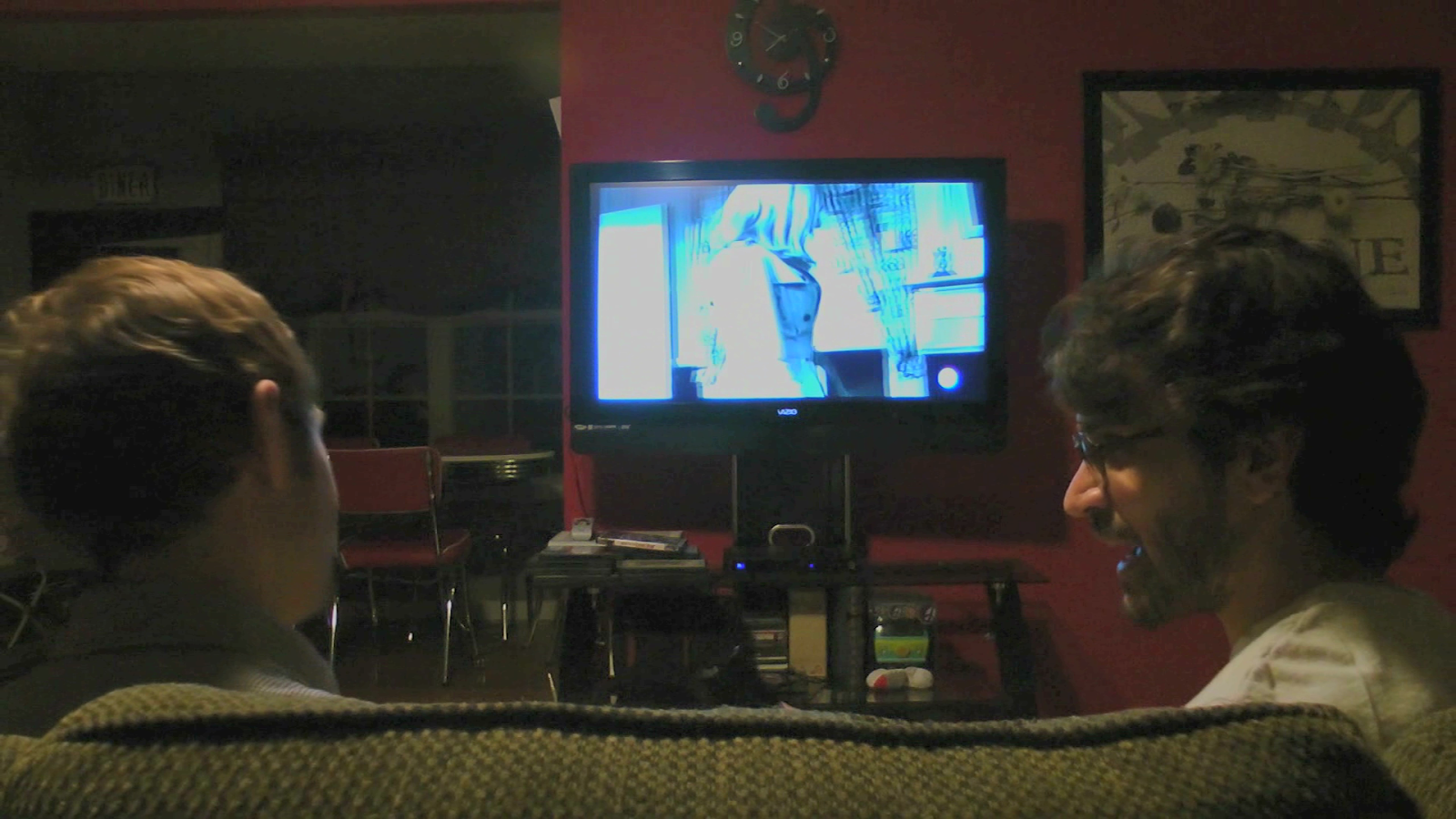 Up next, a special bonus for all of you out there.  I celebrate Christmas early with a bonus Review...from Project Terrible!  Stay tuned...
Posted by Alec Pridgen at 9:36 PM

Email ThisBlogThis!Share to TwitterShare to FacebookShare to Pinterest
Labels: indy