I'm used to being lied to.

By Movie Posters, that's is.  I mean, what else could I be talking about?

That leads me to this one, the Poster for the 1980 Film creatively-titled Monster... 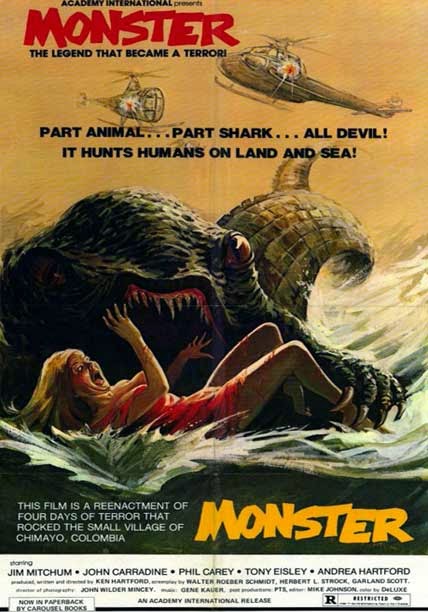 That...looks pretty neat.  It looks like the precursor to the killer tadpole-thing from The Host (the good one).

Of course, I'm featuring this Poster because this is what the beast looks like... 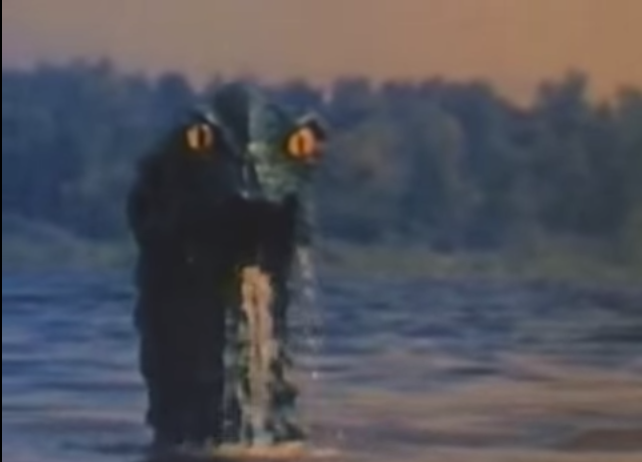 What a shock, right? 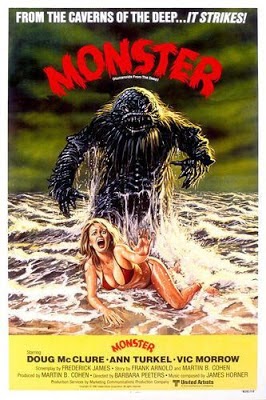 ...which was later titled Humanoids From The Deep.  This one is not much of a lie, actually.

Of course, to be fully-accurate, the lady would have to be topless (at least).  Oh Corman, you scamp.
Posted by Alec Pridgen at 9:41 PM