Horror Shorts: From Beyond

Even more obscure than the Stuart Gordon Film, there is this one.  Bundled with 3 other Shorts and a more-full Feature (around 45 minutes), this one made me curious.  After all, I've seen From Beyond done on a bigger budget, so how would this turn out.  In the Story, a man is presented with a miracle of Science from someone he probably shouldn't trust.  What he finds will change his life...but for the better?  To find out, read on... 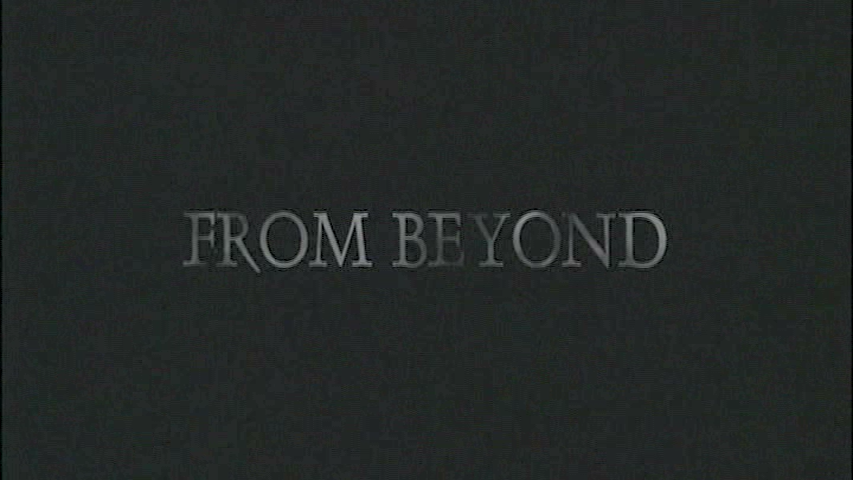 A man drives through the rain to see someone.  Why? 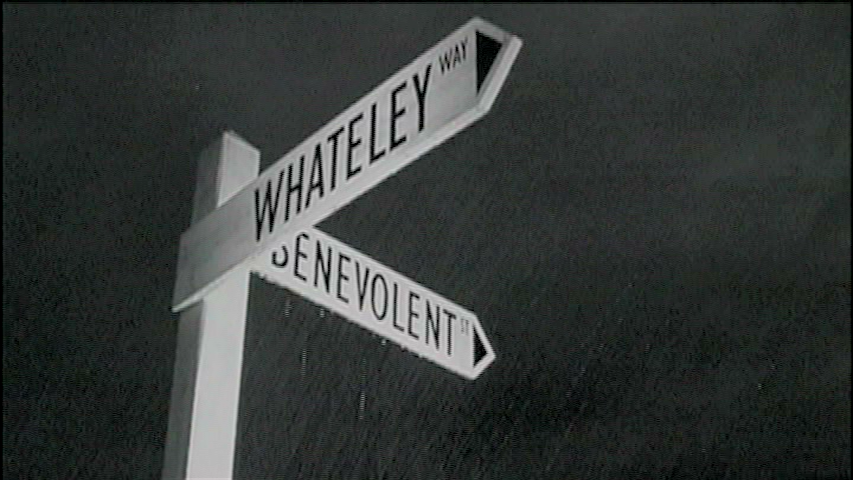 He arrives at the man's house and he is shown the way to the basement. 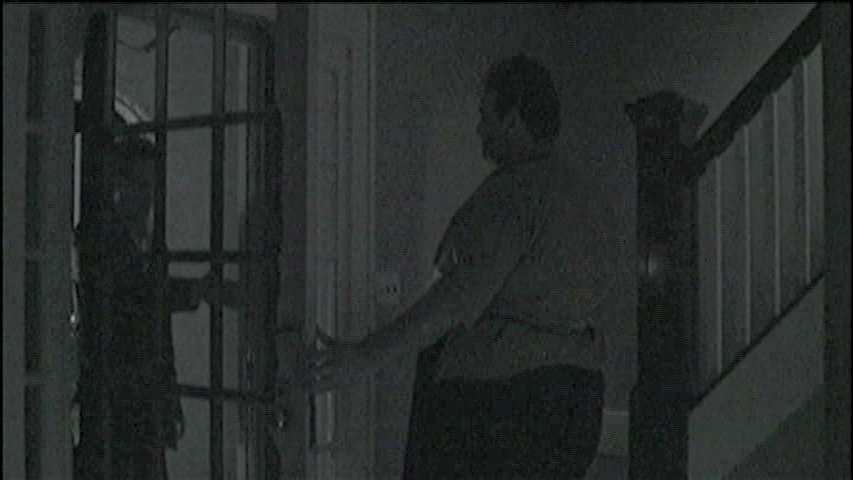 Inside, the man activates a strange machine that...seems to change reality itself!

He explains that the machine allows you to see more than just the plain world around you. 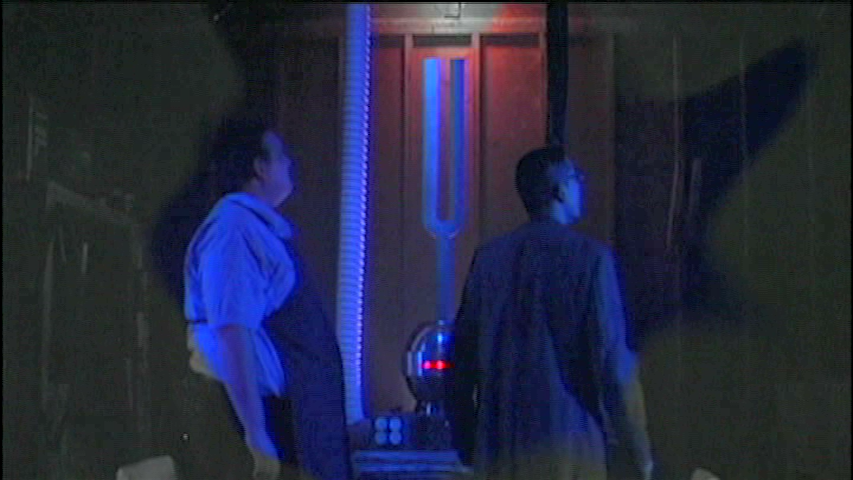 He not only sees color, but he sees, well, this... 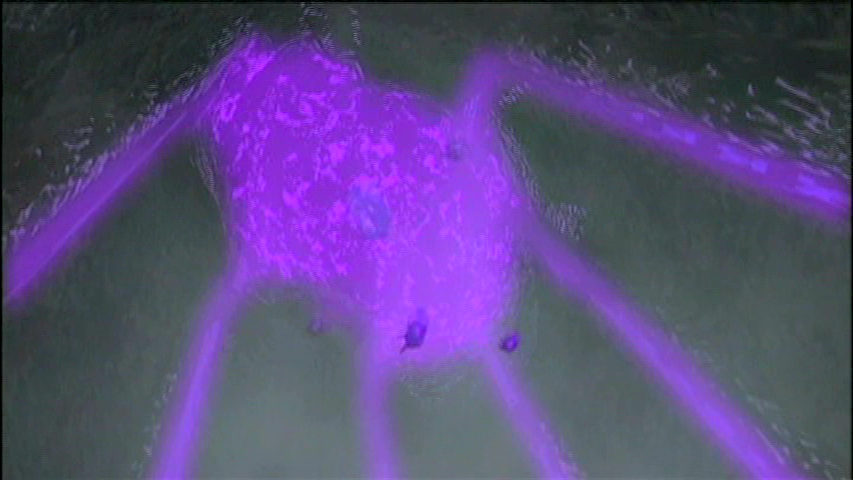 Needless to say, seeing a real-life Metroid in front of you would garner a surprised reaction.

More importantly, the machine makes it so that the creatures can see you as much as you can see them. 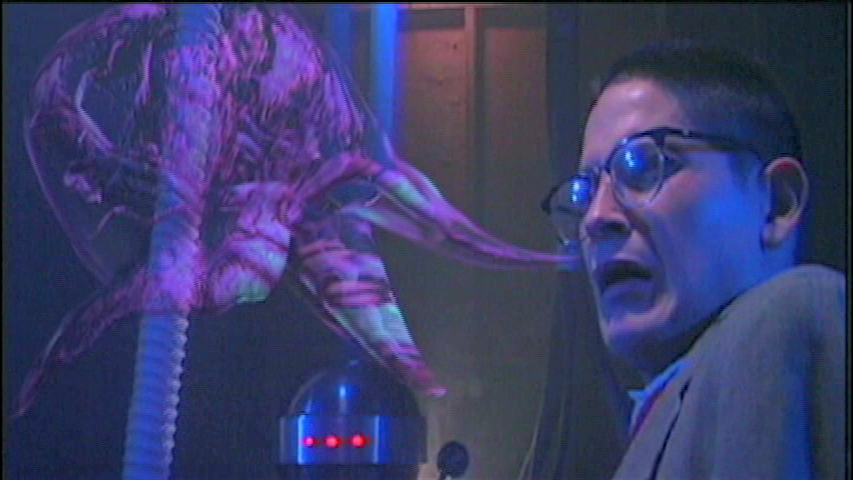 Naturally, the guy freaks out and shoots the machine, which makes the Inventor disappear.  It just kind of stops there...so yeah.  The End. 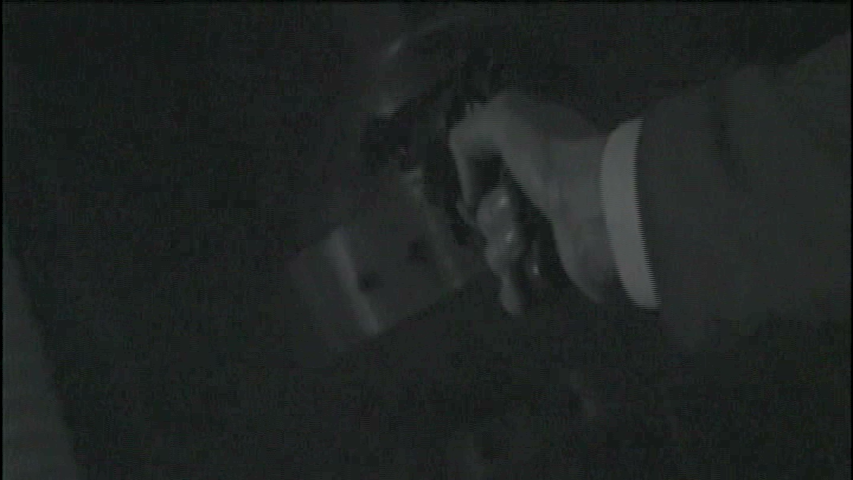 An interesting attempt to do Lovecraft proud.  The Short clearly has a small budget (I don't know what it is).  The Actors aren't the best out there, but also aren't bad.  The whole thing was made on the cheap and it shows...although mostly in the CGI.  Obviously, they kind of had to go that route for the Lovecraftian stuff out there.  I have seen worse effects too, so that is something for this Short.  It has the tone of discovery and mystery down pat, which is definitely a plus.  While they don't do anything too major, they seem to do Lovecraft proud with this attempt.  I'll have to look up more of their stuff in the future (if there is any).  Maynard has probably reviewed like a dozen of their Short Films by now, but he can just go to Hell!  Just kidding- he can go to R'yleh.  One more shout out for Miskatonic University... 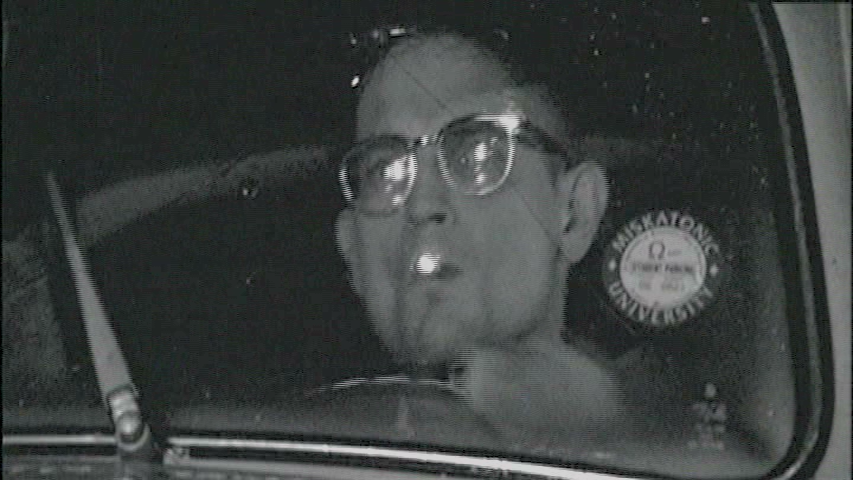 It shows touches of really neat stuff, but doesn't quite break out.  It is very accurate to the Story, so that is a plus.
Posted by Alec Pridgen at 11:55 PM