Can you believe that I've written this much!  As I reach my 1,600th Post, I face a decision as to what to cover.  I'm certainly not lacking in choices, as my Instant Queue is just over 200 films full, while my regular one is even bigger.  It's a special number, so it deserves a special number.  Since 1600 Pennsylvania Ave is out, that leaves one thing- a controversial, fake documentary.  No, it's not a Mondo film.  Instead, it's a 2006 film that presented a fake event and its aftermath- the assassination of George W. Bush.  Now, I don't get too political on this site and I don't really plan to now.  I do, however, find this movie interesting because many theater chains- including Regal Cinemas, the company I worked for at the time- refused to even play it.  In the ensuing five years, this film has pretty much been forgotten.  That's where I come in...again.  Is the film a piece of political trash or a movie that really does very little with a flashy premise?  To find out, read on... 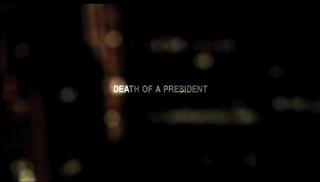 The film begins with this important waiver, signifying that nobody should sue them.  Nobody actually saw this movie, so you guys lucked out! 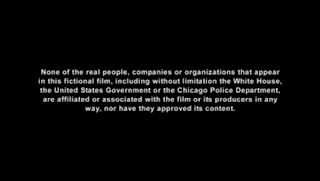 Most of the film is made up of fake interviews with fake people in political power.  This guy is a Secret Service Agent, who I'm sure is perfectly free to explain protocol and just how a political assassination took place! 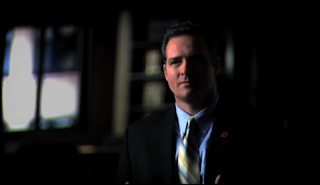 The movie places a lot of blame on the ensuing events on a batch of protesters in Chicago.  This is the movie that Conservatives thought would be made for the Left, huh? 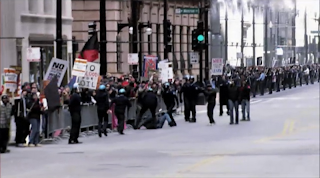 The actual event in question is built up to for several minutes and pretty much consists of a man with Bush's head CG-ed onto his own falling over.  No blood or anything.  Must be one of those deadly rubber bullets! 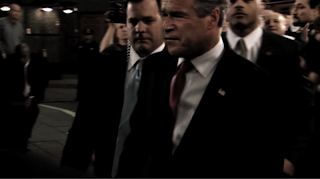 This 'documentary' spends a lot of time showing the news covering the story.  If this were real, I'd say that they were very lazy. 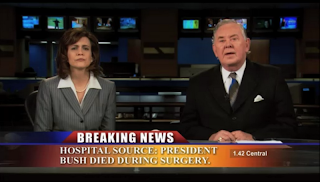 In another silly moment, the alleged assassin is placed on trial in a civilian court.  Really?  President Dick Cheney would send that guy to a regular court where he might- God forbid- be found innocent?  Really?!?

The film ends with a sort of odd, abrupt and never-before-established story for the real 'killer.'  I won't SPOIL that though.  The End. 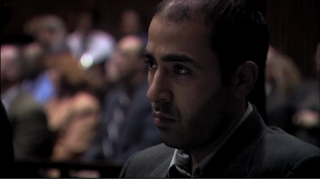 You aren't dead, dead, dead.  The plot of this 'documentary' is certainly rife with potential.  Unfortunately, the thing is made so dry and just paced too badly.  They spend fifteen minutes building up to the major event, which is fine.  What they fill the time with is not however.  It feels like filler, including a bit where an Aid talks about President Bush's jokes.  The aftermath of the event is also handled a bit sloppily.  We get most of the stuff we expect, but it never leads to anything world-shaking.  Bush is assassinated and Dick Cheney becomes President...but all he does is put on guy from Syria on trial and expand the Patriot Act?  Bush started a war with one country because they were tangentially-related to 9/11 and another because of blurry satellite photos.  In this theoretical timeline, we're supposed to believe that nothing else happened?  I think the film-makers were trying to be more subtle, but why?  With the subject matter, you're already polarizing a giant chunk of the populace, while also making a smaller part uneasy.  I say- just go for the gusto!  Have the killer be from Egypt and have the U.S. blow the shit out of the Pyramids!  Have the killer be from Central America and have the U.S. separate North and South America with a laser beam from space!  What this film does is just kind of 'meh' and nothing more.  Oh yeah, they also cast one fairly-recognizable character actor as a 'real person'- The Venture Bros' James Urbaniak... 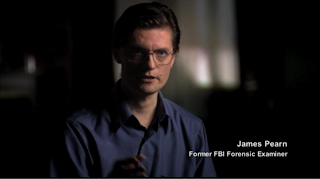 See you in another 100 posts!  See which world leader will get the axe next!
Posted by Alec Pridgen at 10:27 AM