Around a Year ago, I thought about this Movie.  When February passed, I put it off.  Well, February came again this Year and I saw it... 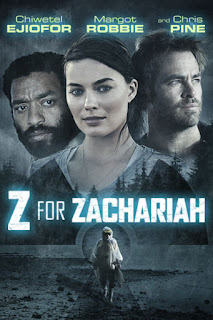 In the wake of some sort of Plague (never elaborated on), Mankind is all but wiped out.  Thankfully, Margot Robbie survived.

Unfortunately, she's playing a Character who's 16 in the original Book, so quell those fantasies. 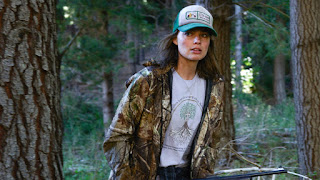 She is the love survivor in a Valley...until she finds another person... 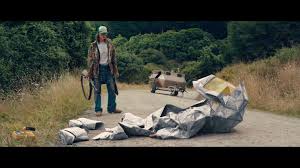 That man- Chiwetel Ejiofor- is a Scientist and the pair try to make a life together.  The man actually doesn't want to take the next step- physicality- just yet. 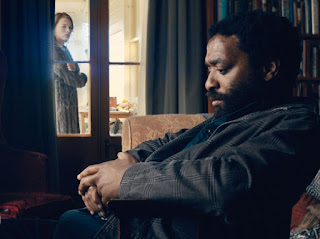 That proves to be bad timing when the one guy you don't want as a rival for a woman shows up. 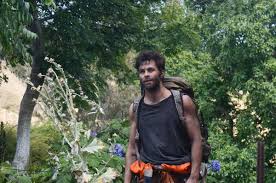 Pine seems to be making a play for Robbie, trying in subtle ways to 'show' that he's more 'right' for her than Ejiofor. 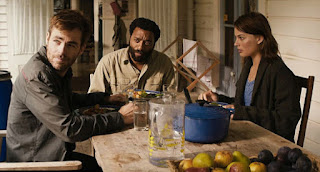 Can the trio work together to make a new life for all of them in this broken world or will tensions be the end for one of them- if only one?

A good, if vague Film.  On the plus side, the Film leaves some things up in the air and lets you decide.  On the negative side, it leaves some things unstated and makes you decide.  What you do get to know outright is good.  The Film is certainly not going to be for everyone and actually doesn't quite cover everything you would expect it to.  This is officially an Adaptation of a Book (of the same name), but changes so much (like adding a third person) that it is more of a Remake of something else.  If you actually know the Book, this may bother you.  If you don't know the Book, you have to Google it to find out.  On its own merits, the Film is well-shot, well-acted and feels very real.  It's also an interesting mix of cultural backgrounds and locations.  A Nigerian Actor, an Australian Actress, an American Actor, an Icelandic Director, an American Setting and an Eastern Europe Filming Location.  If you're more into Drama than what I normally cover, check this one out.  It's not a clear Adaptation of the Book, but that already exists... 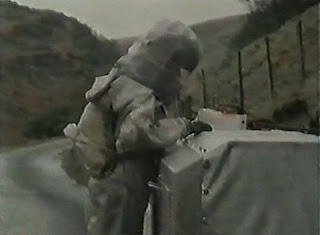 A nice, understated Film that flew under the radar.  Given her recent Oscar buzz, maybe that will change.
Posted by Alec Pridgen at 10:46 PM