In the Film's Opening, a Tourist Girl is left behind by her Bus and wanders around the Alps.  Just like Goldilocks- no doubt an inspiration- she wanders into a House for help. 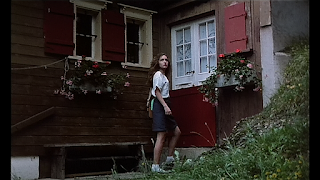 She gets attacked by an unseen killer- for once not using Dario's hands- and runs away. 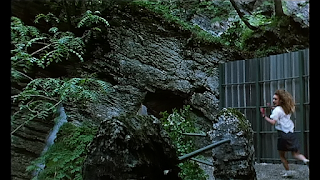 She's stabbed by scissors- the second most famous use of those in Horror- and her face smashes into some glass.  It doesn't break nicely either- ouch! 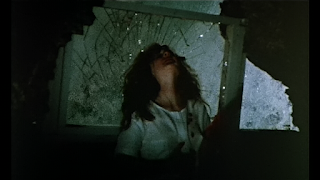 So who is the Actress playing this basically-unnamed girl who is violently-killed to start the Film? 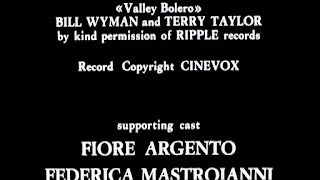 Why does that last name seem so familiar?  Oh right- her Father. 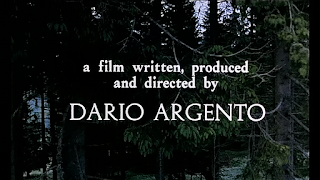 Damn- this girl learned the hard way not to break and enter!

The lesson: don't be related to a Horror Director and/or get lost in the Alps.

Next time, Argento evens things out with a dead guy.  This one also layers on the pathos...
Posted by Alec Pridgen at 10:47 AM