My Crazy Youth: The Time that Superman Fought Nazis...in 1995!

Lois & Clark is an interesting Show.  It was my first Superman Show, followed around the same time by the Animated Version.

As an Adult, I definitely need to re-examine it, as well as the Superboy Show.  Let's start with a totally-sort-of-timely Episode from 1995. 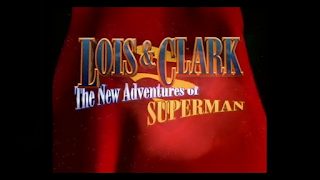 Two years before the start of this Episode, some Nazis wake up from some sort of cryogenic chambers.  They plan to take over, but see Superman...so they bide their time. 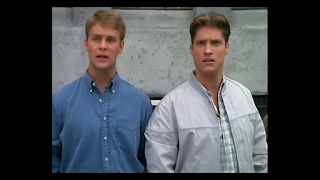 In the Present (of 1995), the Nazis have been recruiting and infiltrating society as Celebrities.

Well, that would explain Tucker Carlson. 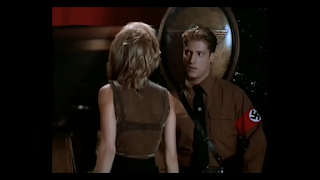 They tried to kill one of the Founders when he 'got weak,' so they see if the man spilled the beans.

Their solution: send one of them as the Country Star 'investigating' being a Detective for a Film Role.  That's...stupid. 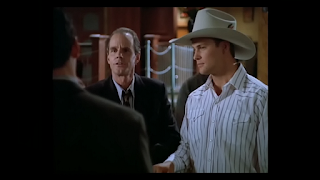 The men make their two-part move: 1) use a bomb to irradiate Superman, forcing him to stay away.
2) Take over the TV Stations to broadcast their message. 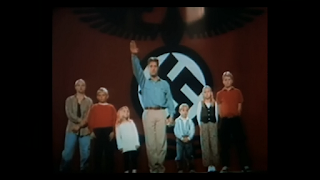 Superman doesn't actually come up with the solution to fix this, nor does STAR Labs.

No, the Deus Ex Machina comes from Lois, who's idea is to use the Sun's gravity to pull the radiation particulates out of his body. 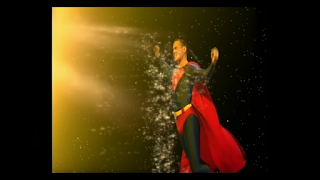 Once he's free to help, the menace is pretty much ended in moments.

These Stories without Kryptonite really do suffer sometimes. 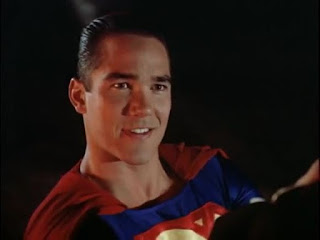 In the aftermath, Perry White gives a nice speech about how people die, but ideas don't.  "We got rid of the Nazis before," he explains, "And yet here they are again."

Make of that what you will.  The End. 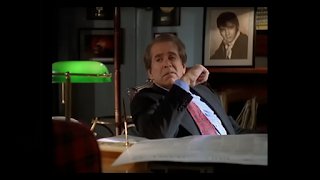 It's a bird!  It's a plane!  It's...a weird bit of story-telling!  Superman vs Nazis in 1995.  Who would have thunk it?!?  The Story is interesting, as we see the Nazis infiltrate 'our' society much like we would see with Russians in Media.  Was this supposed to be a Russian Episode at one point?  Dunno.  In any event, they do lean into the Politics of it a little, but not that much.  The Nazis are bad people, but we never see them outright Racists or other such things.  Instead, they just hate America and 'our values.'  Seriously- was this a Russian Spy Episode at one point in the writing process?  The whole Episode has a weird vibe to it, as it takes place during the 'Clark and Lois are planning their Wedding' part of the Series.  You can set the date *after* you stop the Nazis, Clark!  There are still some nice moments in it, mostly from the late Actor who played Perry White.  He's just fun to watch, but also serious when he needs to be here.  The Superman stuff alternates between being over-the-top (standing next to the Sun and not melting) to very subdued (simply tying up two Nazis with their flag).  They do a decent job of keeping him away near the end to build suspense, which is good.  Once he's back, it's pretty much all over.  All in all, the Episode is fun, has some moments and generally delivers.  It just doesn't go far enough for me in dealing with the whole, you know, Nazi thing.  Speaking of which, it's funny to see a 'strong Conservative' like Cain here decrying Nazis, while he's currently pretty silent on the ones actually running around in 2018.  Any thoughts, TV Version of Dean Cain? 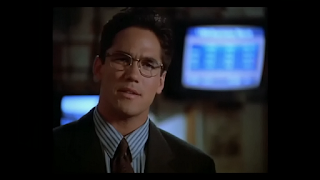 A weird bit of story as they sort of touch upon the ideas, but just barely.  So much more could have been done with this one.
Posted by Alec Pridgen at 11:40 PM