Another Episode.  Another big Guest Star.

While it is never quite Sci-Fi or Horror consistently, the Show delivers something.  In this case, it is a Law & Order Star in... 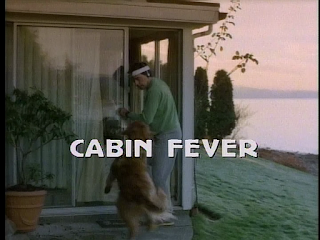 This is a Gigolo.  He targets wealthy ladies and takes their money.

Say what you will, but Buff Bagwell charges you up front. 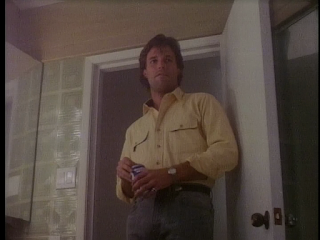 He targets another lady, only her Husband shows up.  It's...Jerry Orbach! 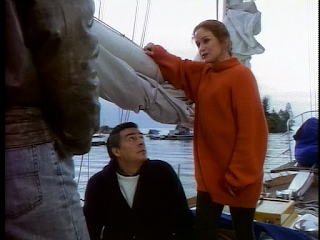 They hire him to work for them at their Cabin, which he accepts as his entry.  He quickly finds the Husband suspicious and sarcastic. 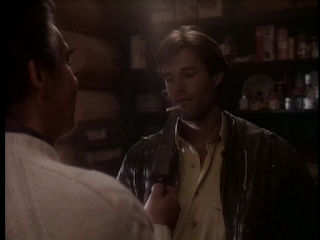 As the Weekend progresses, the man gets more daring and the Husband gets more suspicious.

To be fair, he has right to be! 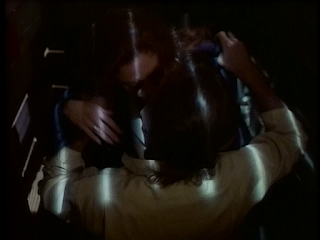 She talks to him about how Orbach is abusive and the latter makes a scene.  It all ends in a threat with an unloaded gun...or does it still have one left? 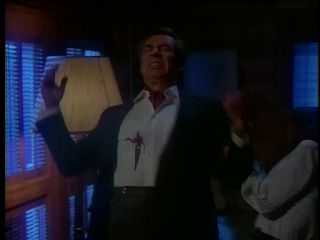 Actually, it was empty.  The pair faked the whole thing to play him, leaving him locked in the basement. 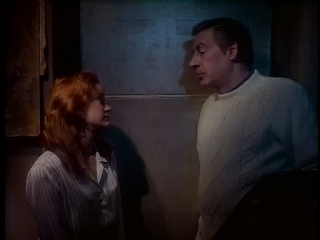 Unfortunately, as part of his own scheming, the key is hidden in a bottle...outside of the basement.

Did the wife move it by accident or on purpose?  You decide! 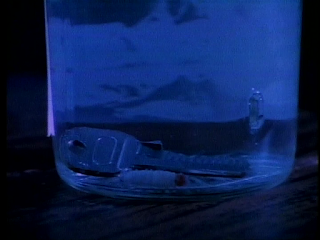 So that place is sure going to smell bad when they come back!  Ha ha ha- rotting.  So yeah, this was a bit of a dark Episode.  A bad man inevitably meets someone worse than him.  Never trust married people, folks.  I kid, I kid.  Although, Hitler was married and Mother Theresa wasn't so, draw your own conclusions.  Regardless of whatever that meant, the Episode is a delight to watch due to Orbach.  He makes the most of his role, being hammy when he needs to be and darkly-serious too.  He was just great in everything really.  The rest of the Cast is good, but he definitely overshadows them.  If you are going to watch one Episode of the Show, this one is the easiest so far to recommend.  The bar has now been raised and I'll have to see if the other 8 Episodes I own- thanks to a $1 purchase- can live up to it.  Keep sort-of being in these, Title Character. 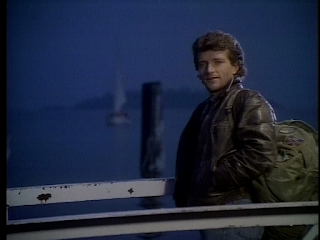 Next time, another Guest Star and something more Horror-themed.  Will you believe in Satan after this?  See you then...
Posted by Alec Pridgen at 7:02 PM

Email ThisBlogThis!Share to TwitterShare to FacebookShare to Pinterest
Labels: hitchhiker