TV on the Internet: Ash vs Evil Dead- 'El Jefe'

Halloween has come and gone, but why not cover this now?

I may not have Starz, but I do have a few of these Episodes to watch, so let's see if this is groovy or, well, that 2013 Remake... 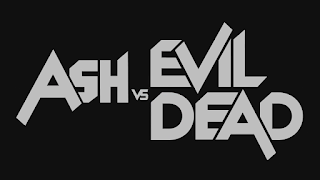 Time has moved forward and Ash is...older.  He's not so much an Action Hero these days, it seems. 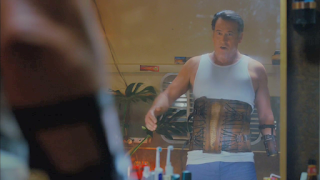 Meanwhile, the Deadite menace seems to have returned (for reasons I won't SPOIL) and they are just as mouthy. 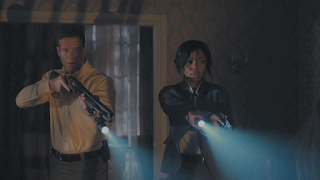 They come for Ash and they don't always come in ways that you expect... 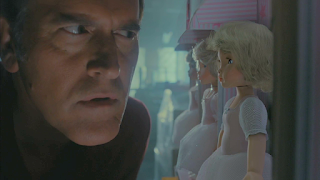 Later, Ash recaps his Story for the Audience...I mean, his Co-Worker. 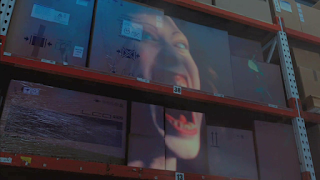 As Evil comes to Ash's door, can he step up to be the hero that he once was.  We've got a whole Series to answer that question... 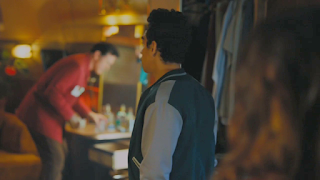 A Story that has actually aged with grace- hurray.  The Story of Evil Dead is generally pretty simple.  There's an evil Book, it makes Deadites and bodies explode.  It isn't Shakespeare- at least not his early work.  Raimi and company did a good job keeping the original Films' mix of Horror, Humor and Action.  They don't reinvent the wheel here, but who was asking for that?  Who'd want an Evil Dead Film that was grim, dour and all about people being unlikable?  Oh, right.  I will admit that the CG Effects are a little....well, not good at times.  These are TV Level Effects, so just bear that in mind.  The Make-Up Work, on the other hand, is actually still pretty sweet.  It is clearly where Sam Raimi- who Directed this Episode- feels most comfortable.  After all, how else do you explain Oz: The Great and Powerful?  While nothing too surprising, Ash vs Evil Dead proves that there is still more in the tank.  Hopefully it can keep it up and make their multiple Stories- two right now- link up properly.  You don't want to be the last one to see this, right? 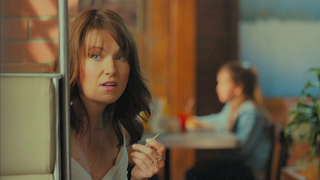 Can Episode 2 keep up the good work?  We'll both find out seen enough...
Posted by Alec Pridgen at 11:55 PM