This was bound to happen.  After The Final Girls, I obviously had to do this Film.  Are they related?  Well, not really.  Today's Film is Final Girl, a 2015 Horror Film that tries to play with conventions.  It isn't META like the other one, so it doesn't have that in common.  It doesn't feature a single, masked killer, so that is out.  Our hero is actually a heroine, but that isn't unique enough to qualify.  The connection: they both star Alexander Ludwig.  Wow.  What are the odds?!?  It must be low, right?  So what is this one about?  It is about a young girl who is trained for years to get revenge for the death of her family.  As luck would have it, she manages to find some perfect targets!  I won't SPOIL too much more here, so consider this more a Teaser than a full Synopsis.  All good?  Great... 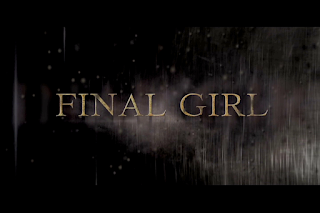 Our Heroine loses her family, but gains a mentor in the form of this Detective who lost his Wife to a killer as well.

Thankfully, she doesn't turn out to be that chick from American Psycho 2! 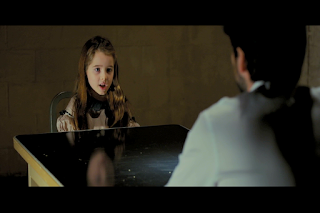 Years later, these four guys plan a strange night out.  They go out to the Woods with on girl...in their Tuxedos.  What are they up to? 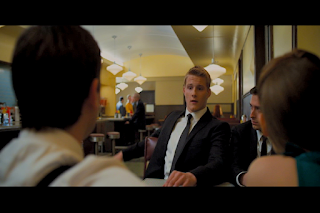 They track her down and kill her, of course!

What- you were expecting a Dinner Party with the Ents? 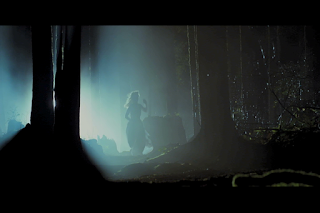 Is our Heroine ready to deal with these psycho Teens after all her training? 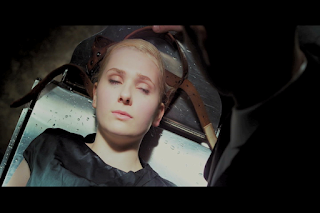 She baits the trap by meeting up with them and going platinum blonde- their prefered victim style. 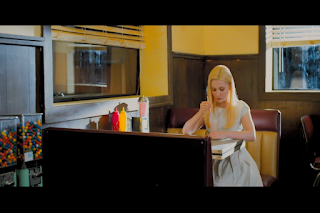 Sure enough- they set her up to be killed now...but only after some Truth or Dare.  Alright. 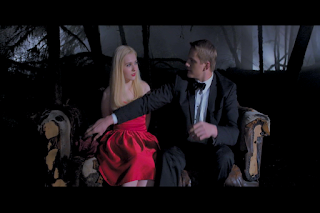 Can she beat the odds and take care of this pampered psychopaths?  To find out, see the Film! 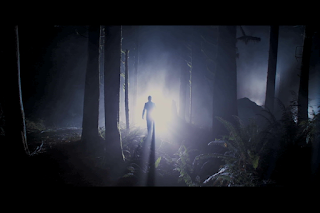 Surprisingly-good stuff.  Don't get me wrong- I wasn't expecting it to suck.  What I was expecting was something pretty 'run of the mill.'  This is not that Film.  They focus alot on our Heroine and her intense training.  Everything that follows is earned and rational- relatively so, at least.  They don't cheat and they don't shy away from the hard stuff.  Good for them.  The Film is also very well-Edited and set up for good visuals.  The measured pace may put off some, but I consider it to be solid build-up.  To each his own, right?  When the big moments happen, they pay off quite well.  This one doesn't sugar coat anything and makes you care.  What else can you ask for?  If you like Slasher/Horror Films that give you a different take on everything, check this one out.  Come on- you know you want to! 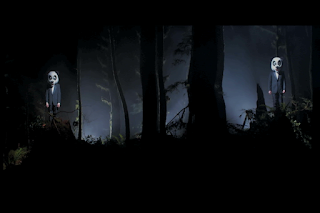 Next up, I cover a Film with a Title too silly for words.  I'm going to have to get over this problem soon though, right?  Stay tuned...
Posted by Alec Pridgen at 8:00 PM

Email ThisBlogThis!Share to TwitterShare to FacebookShare to Pinterest
Labels: 2015