Let's see how badly the new guy can dish it out!  Today's film is The Clone Master, a film that I will freely-admit that I've never heard of before.  That's one point for you so far.  So what is The Clone Master?  What isn't it?  Actually, it's a pretty simple answer: a Science thriller.  There's not much more to it than that.  It does star Art Hindle though.  Yeah, that's...apparently notable.  Regardless of who's in or not in this movie, how silly the title line appearing is or why the film seems to be borrowing music from Manos: The Hands of Fate, I'll make the most of it.  Prepare to mundanely-shocked to death by... 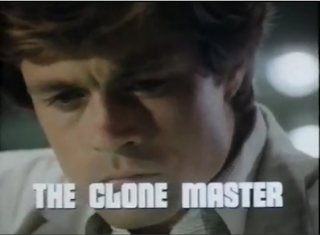 A pair of scientists- one old and one Hindle- are making clones for...someone.  It's actually a plot point that they don't know who hired them...and that they are just doing whatever they feel like.  Touche, old man! 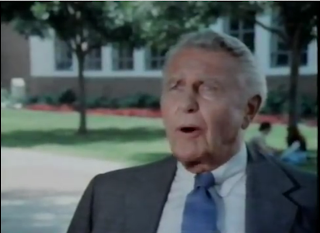 Their government contact is killed by...someone.  Oddly, he has no problem with the guy bugging our heroes' offices, but does have a problem with it being a risky decision.

The worst part: he kills him in this car. 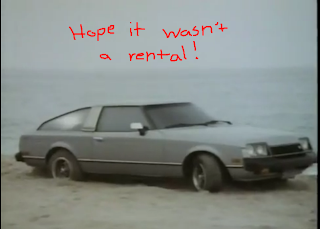 Can you feel the drama?  Well, you might if they would elaborate exactly on what the clones are, what their purpose is and how dangerous/helpful they can be. 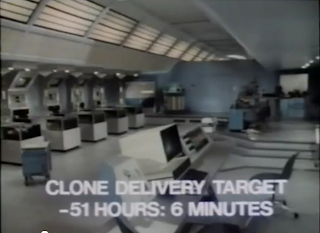 What is the hideous secret of the Cloning experiment?  They're making more Art Hindles!  ZOMG! 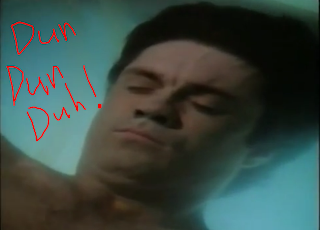 Now with a small clone army- about 13 more of him-, our hero tries to find his old friend- who was kidnapped and EVENTUALLY find out who's behind his research.

Oh yeah, his clones can communicate with him telepathically. 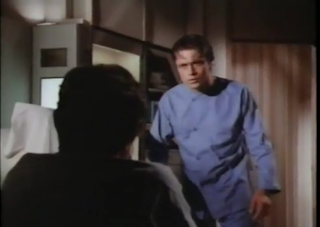 He eventually figures out that the guy we saw kill that guy with gas in the beginning is behind it all.  Rather than killing him, our hero sets up an extremely-elaborate scheme to lure him outside, fake an attack and force the guy to run away.

Did I mention that this was actually the Pilot for a TV show?  That's pretty important, actually. 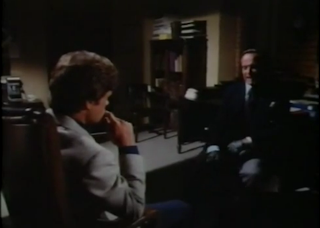 In The End, our hero sends his clones out into the World, hoping that they will succeed.  We'll find out in the show.

*
Oh sorry, they never actually made this show.  False alarm.  The End. 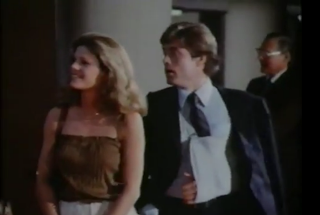 It's stupid and silly- in Stereo!  This movie is honestly not Terrible, but it's definitely not good.  It's a neat idea...in parts.  As a whole, it's a long, drawn out film.  The Ending sections make up for the slow parts of it a bit, but only because they're so damn silly.  Psychic clones?  Clones of Art in silly disguises?  That silly finale with the fire?  It's all cheesy gold, but just comes too late.  Furthermore, the mystery is not exactly all that deep or interesting.  Is that evil guy from the beginning evil?  Maybe.  Another problem is that the film's rarity robs it off a decent-quality release.  I watched it on YouTube, clearly the source for HD video!  I can't blame the filmmakers for the quality of film 34 years after it was made though, obviously.  That said, they made a TV Pilot that wasn't picked up, getting us in the situation we're in.  If you can make it past the dull parts in the beginning, the pay-off is pretty fun, if illogical.  As Terrible films go, this is not one.  It's just kind of 'meh' really.  That's not as catchy of a name though.  Take us away, pointless Dutch Angle... 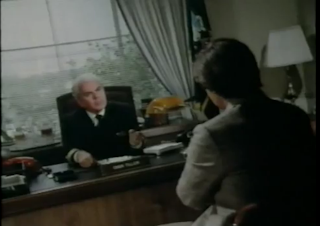 Up next, I finally cover some Rare Flix (via a Streaming Site).  First up, Roger Corman sends Vampirella into space (with the guy from The Who).  Stay tuned...
Posted by Alec Pridgen at 11:56 PM