Remember Drive?  You like that Film?  Well, good...now here is how the same two people ruin it... 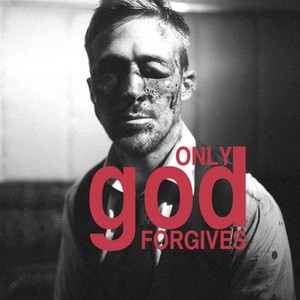 After the death of his asshole brother, Ryan Gosling mopes. 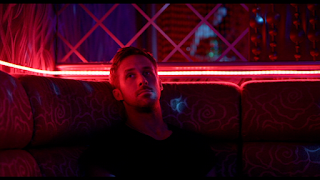 While his Mother arrives, he hangs around with a Prostitute...and mopes. 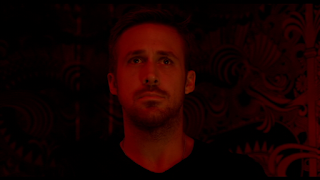 Between his random dreams and his Mom being awful, he mopes- now with even more red. 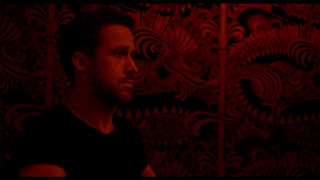 Just a reminder- the whole Plot is put in motion by the Brother.  It happens because he says this.

He later rapes and kills a 16 year old girl, to which his Mother replies (when it is explained to her): "Well, he probably had a good reason." 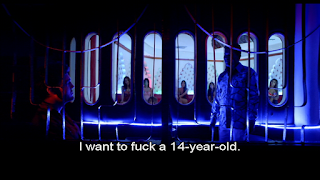 Random death, pointless nonsense and more moping by Gosling.  That's it.  The End. 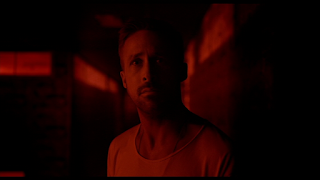 Some Critics loved this.  The Guardian has put in their Top 50 Films of the Decade so far!  I have many issues with that.  Most Critics loathed this.  It sure is fun to be in the majority!  This Film is just dull, random and bleak.  Why do I care about these people?  Our Hero is an apathetic Drug Dealer controlled by his bitch of a Mother.  His Brother was a Rapist/Murderer.  He was beaten to death by the Father of his victim, when the Cop in charge let him loose on him.  Said Cop then cut off the Father's right arm for letting his Daughter be a Prostitute.  Said Cop is a violent asshole, although I guess he's supposed to represent some figure of justice.  He kills and maims people who kill and maim people- my Hero!  The Film picks up *a little* after the first 40 minutes, but never gets remotely-good.  Instead of using his relative clout to get Jorodowsky's Dune to be a reality (save for a Documentary), Nicolas Winding Refn made this instead.  Hopefully The Neon Demon is better.  From all I know, Gosling's The Lost River is awful.  Bad job, talented people.  How did this crap happen?  Just skip it, unless you want to feel like this after it is all over... 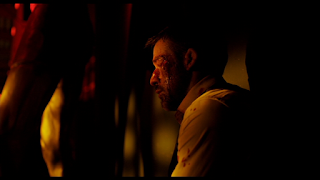