Old School TV: One Step Beyond- The Riddle

Before The Twilight Zone (by about a Year), there was this Anthology Drama based on 'real Science' like ESP and Past Lives.  Let's take... 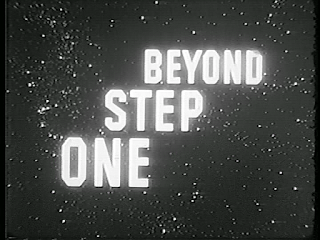 Our Narrator appears on a Train to introduce 'The Riddle,' a tale of a Vacation gone awry... 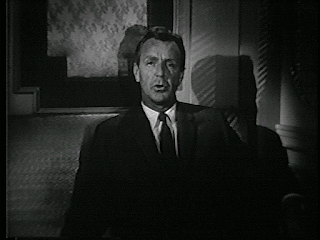 On a Train through India, their peaceful trip is interrupted by a mysterious old man, who's appearance makes the Husband get super-mad for no reason! 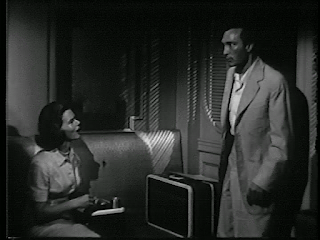 In spite of what he was told by a Policeman, he still freaks out when he sees the same man leave the train.  He exits quickly and is found unconscious, assumed to have fainted due to the heat. 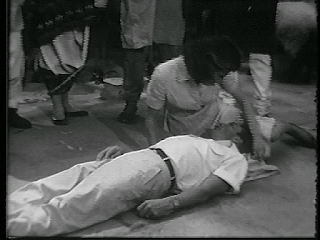 After seeing a convenient Sculpture of a Lady's face, he sneaks out that night and tracks down the man...again. 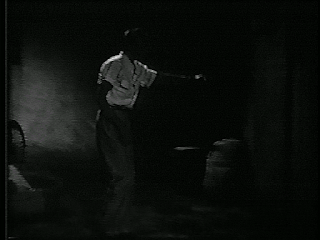 Said man is expecting danger and has a gun, shooting our Hero.  He dies off-camera. 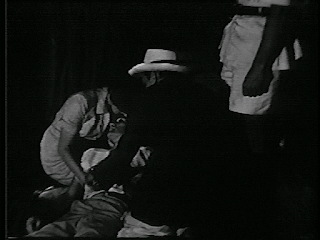 In the aftermath, the Policeman posits a theory.  You see, our Lead's Birthday is the same day that some guy who was in a blood feud with the (now old) man from earlier.

Of course, he was reincarnated, but only get triggered (literally!) when he saw the guy.  Why not? 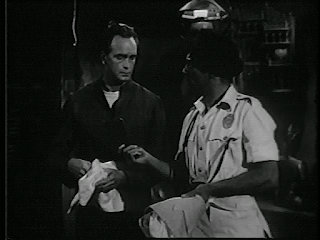 So what was the Riddle?  In spite of the Episode's somewhat incidental name, it is an interesting one.  As covered before, early TV was a landscape for strange, new ideas.  Almost all TV Shows were live back then!  It was all brand new, making the fact that this is still PRE-Twilight Zone pretty notable.  As for the Story itself, it is based in pseudo-science of the day- not that some don't still believe it today.  The whole thing is certainly a bit odd and the Story hinges upon it.  On top of that, it is random chance/fate/the universe aligning to even bring this guy to India to trigger the follow-up event.  That's what you get for planning Vacations, Ladies!  For all you know, your Husband/Fiance is a reincarnated spirit of some guy who wants to kill someone else.  You just don't know!  There are some obvious issues of the time here to note.  For one thing, while they have more than a few locations, they put many things off-camera.  Ultimately, it is an interesting piece of TV History and introduction for me to the next 5 Episodes.  The other thing, of course, is the fact that this guy is clearly not Indian... 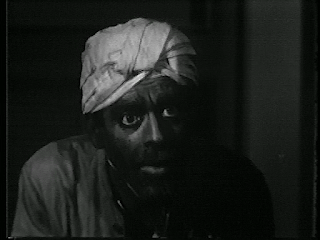 I'll be back for another Episode.  Stay tuned for more TV History!
Posted by Alec Pridgen at 11:33 AM

Email ThisBlogThis!Share to TwitterShare to FacebookShare to Pinterest
Labels: old school, one step beyond