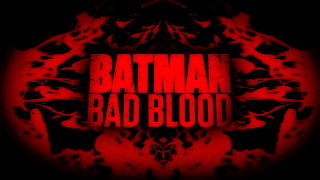 Crime continues to be a problem in Gotham City.  In addition to that, some new Characters are emerging on the scene. 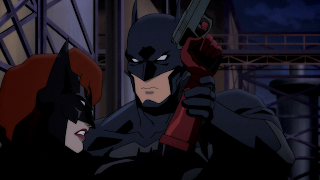 When Heretic makes his presence known, however, things get even worse! 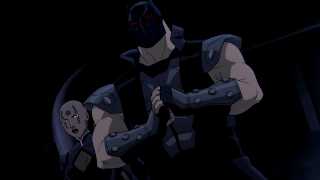 Something big happens and the future of Batman protecting the City is now in doubt! 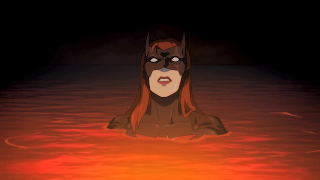 In that moment, will new Heroes- like Lucius Fox's son- rise to the occasion? 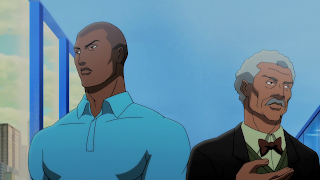 With so many Villains- including C-Listers like Firefly, Electrocutioner and Killer Moth- working together, it is certainly going to be an up-hill battle! 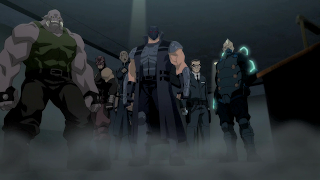 This guy- The Mad Hatter- sure seems to be confident.  Considering who his boss is, it all makes sense.

Can the day be saved?  To find out, watch the Film. 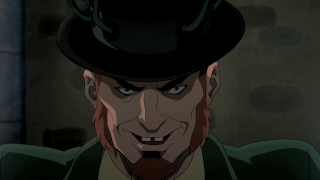 DC continues to put out good stuff as far as Animated Films go.  Let's hope that their Live-Action stuff can follow suit!  Speaking of which, what's the deal with Marvel not making any more Animated Films?  Is dominating DC in one medium enough for them?  As far as the Film goes, it sounds like a tricky proposition.  Basically, they use the Film to promote Nightwing, Batwoman and Batwing.  To be fair, Batman gets to lead enough Films as it is!  Plus him and Robin (Damian Wayne) have had 2 Films together already- time to share.  Based loosely on the Comics, the tale is pretty self-contained, but does tie together.  If you go into this as your first experience, you'll be a little lost.  The whole Story revolves around Family- which was the original subtitle of the Film- and you may be a bit confused by alot of the little stuff.  When did Batman get a son?  Who is Nightwing?  There is more, but I can't say a whole lot about it here.  That said, the Action, Pacing and Animation are all top notch.  The Voice Cast does a good job here too, so no complaints from me.  I will note that the whole thing is a bit darker than you might think, so don't think that the PG-13 Rating assigned to it is for nothing.  It isn't graphic, but it gets as close as you can get.  As part of the recent Trilogy- following Son of Batman and Batman vs. Robin- this one does great.  If you like those Films, you'll be happy with this one too.  To answer my own question, why was the Title changed from Batman: Family (as mentioned on the last DVD)?  Well, maybe it might remind people too much of this... 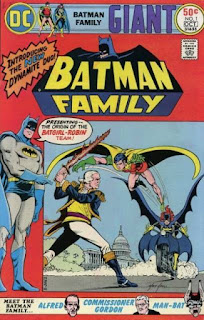 Good, exciting stuff.  I should note that it is darker than previous material, so bear that in mind.
Posted by Alec Pridgen at 2:48 PM