Since it is Black History Month, let's finally start talking about Black Mirror.  I already did their Christmas Special, after all.

What you need to know: it is a British Sci-Fi Anthology Show.  The first Story became quite topical last year, so let's take a look... 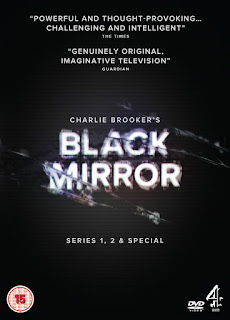 A video appears of a popular Princess- in the vein of Diana- having been kidnapped.  She will be killed if their demands are not met.  Their demands... 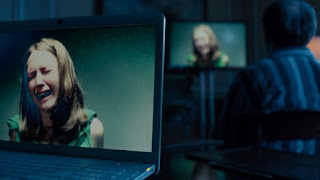 The Prime Minister must have sex with a pig.

Yeah, that would be my reaction too. 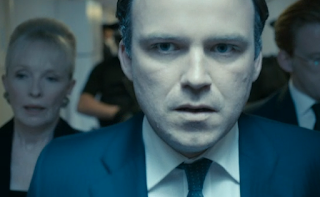 With the threat real, the rules laid out and only hours to decide, what is the Government to do? 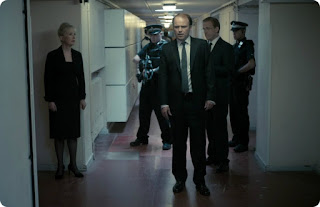 As the time ticks down, the World is watching.

Gee, it sure is hard to decipher this complex social commentary! 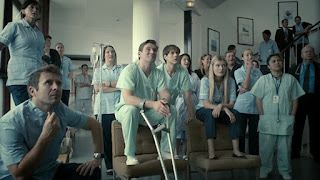 Will the Prime Minister have sex with the pig or will he find a way out?

To find out, watch the Show.  It is on Netflix, so...no excuses, fellow Yankees! 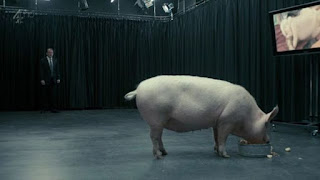 Interesting stuff.  It sure ain't subtle though.  To think, the people that gave us Jeeves & Wooster are also giving us a tale about forced bestiality to save a Princess!  This one got a bit of attention last year when allegations were made about British Prime Minster David Cameron and a dead pig.  What are the odds?!?  This one keeps the drama going well and ratchets the tension up nicely.  You see the Story from a number of different perspectives- from Reporters to Civilians to Politicians.  They make this feel as real as possible, so kudos.  If you're worried about it being too graphic, don't.  I won't SPOIL things, but do you really think that you are going to see on-screen bestiality here?  I mean, this isn't an Italian Cannibal Film!  All in all, a strong, thought-provoking Episode to start the Series off.  I can only hope to do their numbers... 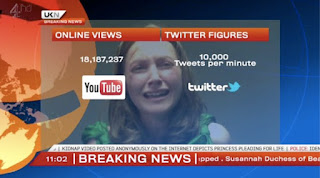 With several more Episodes to cover, this should be a good February.  More Mirror to come...
Posted by Alec Pridgen at 10:50 PM