I can't resist this kind of stuff.  I should know better.  Since I don't here's this Found Footage Film from last Year... 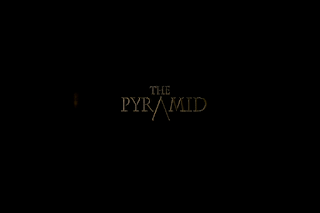 In Egypt, there is political turmoil and violence.  That doesn't make for a conducive environment for research! 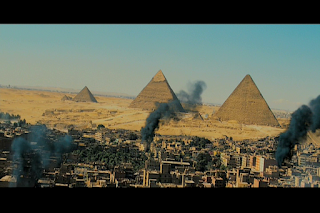 These people have big plans to study this hereto unknown Pyramid under the sand.  What will they do? 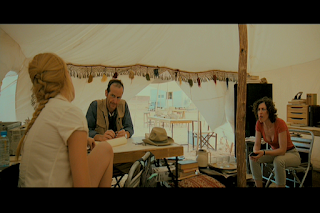 Well, they agree to go in- just to retrieve the remote-control robot camera that they borrowed from NASA.

Is that where the money from NASA is going since we stopped making Space Shuttles?!? 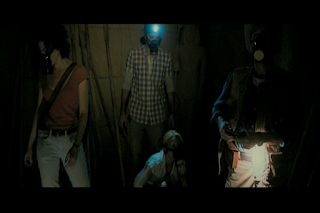 The bigger question than what creature or creatures lurk in this Pyramid- who is the Invisible Cameraman that they never talk to or see?

Is this still Found Footage, guys? 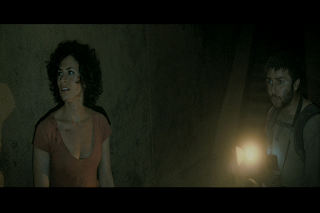 As the Cast gets whittled down and danger lurks around every corner, will they find a way out? 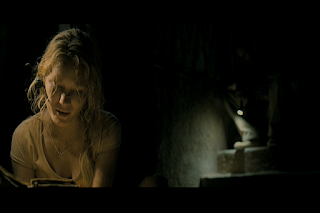 Not if whatever this is has anything to say about it!  To find out what happens, watch the Movie.  The End. 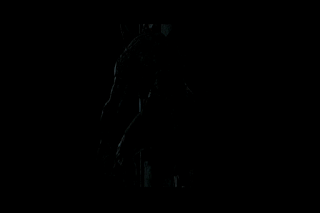 This is not good.  The premise sure had alot of potential.  People trapped in a Pyramid with some mysterious Monsters- great.  Unfortunately, the pay-off is not that great.  Without SPOILERS, I can say that the reveal of the main Monsters is, well, disappointing.  I'll give them some Credit for setting it up in a subtle way early on.  Other than that, however, the explanation for them is dumb, the idea to use them was odd and they are not that convincing CG.  I will say that there is something else there and...well, I can't explain how stupid it is without SPOILERS.  On the 'plus side,' you get all of the usual cliches and the Film goes beat-for-beat as you expect it to.  This Film will never be so surprising that it startles you.  If you've seen as many Films as I have, you expect SOMETHING surprising to happen.  Unfortunately, the closest thing the Film gets to one is just so freaking stupid that I'd rather it not have been there.  The ultimate pay-off here is not worth it.  I'll just briefly mention again how lazily non-Found Footage this one is.  Around the hour mark, they just mostly give up.  There are momentarily glimpses of the original Format, but that's it.  To note, they didn't do anything interesting to cause the change (like Rec 3 did)- they just give up on it.  It is important to note that they kept the Found Footage bit up long enough for a guy to be a pervert with a $3 million Robot Camera though... 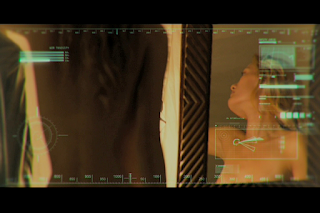 Stupid, stupid stuff.  It is not the worst Film I've seen of this type though and...is kind of so bad it can be fun at times.
Posted by Alec Pridgen at 12:37 PM