I gave much of the background on this film in its inclusion in Poor Bastards of Cinema, so there is not a whole lot to say here. What may surprise many of you is that there are four of these movies though. Mind you, it's a series in the sense that the films all star Fred Williamson and, at least in the dubbing, they call him by the same character name. At least they are more related than Inglorious Bastards and "Inglorious Bastards 2." Cheap marketing aside, these movies have been given some awesome posters like this one... 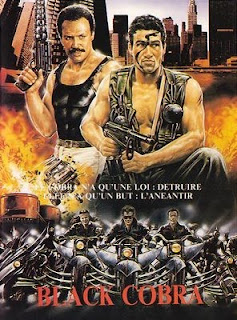 Man, I'd love to see that movie. Too bad that it is utter crap. Maybe the second one won't mislead me. 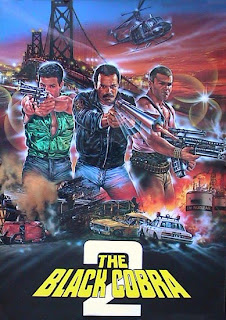 Wrong again. Best one out of three? 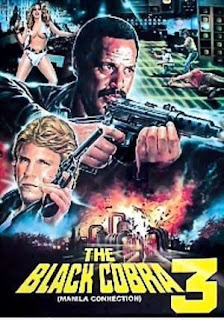 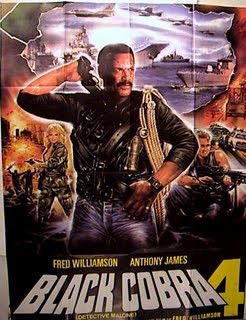 So yeah, the Italians know how to make great posters. Now movies...eh, they are hit-and-miss. Of course, I am going to keep watching them anyways.

Up next, a Godzilla film that lies its ass off in the poster. Stay tuned...
Posted by Alec Pridgen at 9:39 AM