This is yet another Direct-to-Video film being promoted in your local Redbox Kiosks.  Rather than build up more, let me just show it to you... 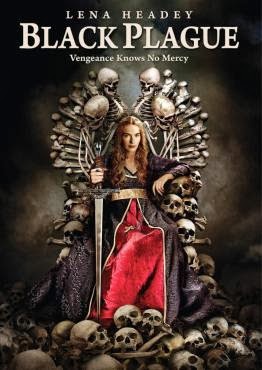 Neat...but familiar.  Do you really need a hint?

Well, see for yourself... 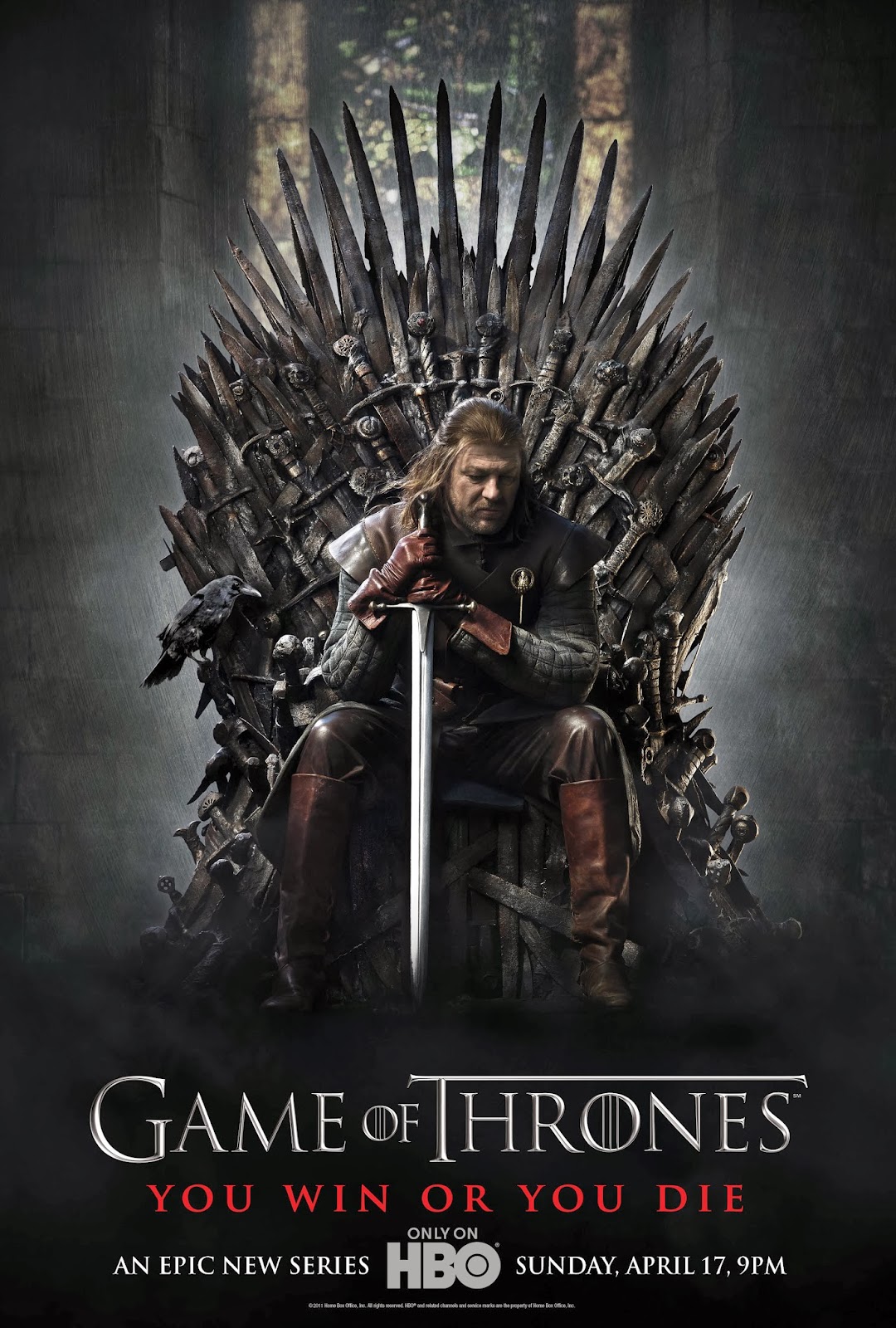 ...but wait, there's more!  Aside from aping the famous Iron Throne from Game of Thrones, let's consider the title of the film itself.

In addition, consider the original man in said Throne and a recent film of his own... 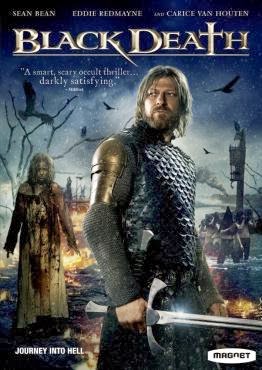 Sure is subtle, huh?

Just as a bonus, here's a shot of Lena Heady in said Throne (which I think was just a Promo Image for one of the Season Premieres)... So yeah, this is at least a none-too-subtle Rip-Off.  I suppose that they get some points for just going for it, I guess.

Now as for the people that keep releasing two-part Episodes of Steven Seagal's True Justice as Movies, you can just go to Hell.
Posted by Alec Pridgen at 12:58 PM