Another random victim to up the body count- why not?

In Cameron's Closet, all sorts of weird crap involving a Demon in, well, you know where happen.  After one late in the Film, the Family moves away and a Cop is sent by himself. 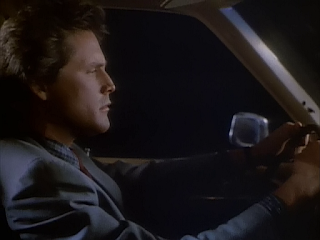 He wanders around- mostly just padding the Runtime- and ends up in the Room. 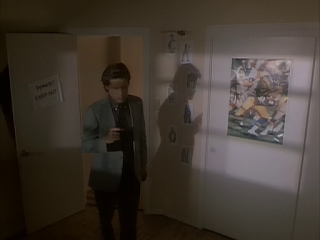 He later shows up as a Zombie-like thing too. 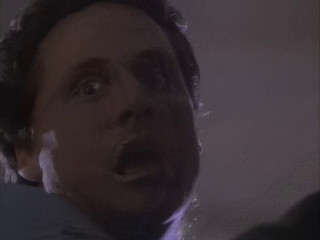 He wasn't important to the Plot.  He had one Scene earlier and barely-interacted with the other Cop.

The Moral: don't go in the Bedrooms of kids you don't know- it won't end well.

Next time, one group I accidentally skipped.  They died to make a Film look like another.  See you then...
Posted by Alec Pridgen at 9:48 AM