My feelings about the Story not moving forward enough sure aren't helped this week.  Yep, it's a 'Parallel Episode'- joy. 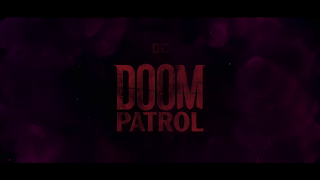 In Flashbacks, we see The Chief up around Alaska, where he runs afoul of some creature.

So this takes place in 1913, so do no Main Characters age?  I'm still waiting for a reason here. 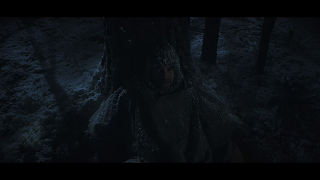 In the Present, the Bureau of Normalcy hires a strange man named The Beard Hunter- no SPOILERS in regards to the name- to track down The Chief.

If you're wondering why it took the events of the previous Episode (with Danny the Street) for them to do this, you're asking the right questions. 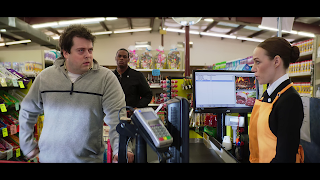 I should also mention that all of this is going on during the events of Episode 9.  We couldn't show the events in sequence and/or with cross-cutting as 2 Episodes, because reasons.

What is the secret that The Chief discovers in 1913? 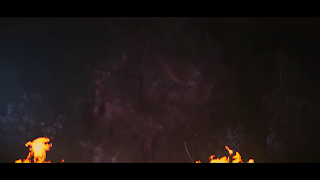 Can The Beard Hunter track down Niles or is he more trouble than he's worth?

To find out, stream the Show.  It's the only place to find The Birds of Prey, besides Dollar Bins at Wal-Mart. 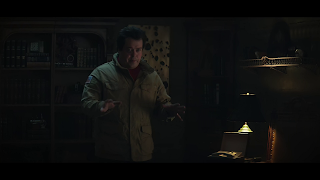 A pretty interesting, but seemingly-pointless aside.  The positive stuff first.  This take on Beard Hunter- a joke Character from Morrison's run- is weird and inspired.  He went from a Punisher parody to something completely different.  I'll ignore his similarity to Chris Coppola and/or the guy from Catechism Cataclysm.  The B-Plot with The Chief was kind of interesting too.  It was different and had a unique setting, so points there.  That said, this Episode seemingly got us nowhere.  I have a feeling that the creature from said Flashbacks will play a part in the final Episodes.  That said, I expected the Hawk and Dove stuff (plus Jason Todd) to play out in Titans...and they just ended that Season with an hallucination.  Doing a parallel story can be interesting and I can see the appeal.  It just adds to my issues of the Pacing when they can't even move forward from what little was accomplished last time.  Think of it like a Comic Book- tough, I know.  If you knew that there were only 13 Issues in a Book and every issue kept ending with little being resolved, how long would you keep buying them?  With a finite Episode Order, you can only do so much...so do it!  To end this with something positive, here's the Too Many Cooks guy... 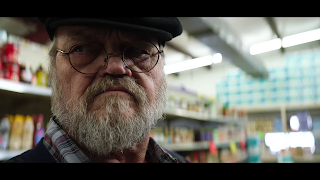