After a long break for me and an even longer break between Revivals, this is back.  I might as well start at the beginning. 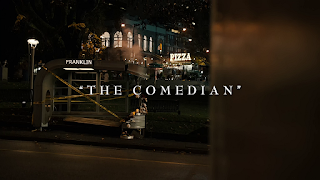 In this Pilot/Intro, Kamal here is a Comic who can't quite seem to get a laugh.  Here's a hint- don't do the same jokes if they don't ever work! 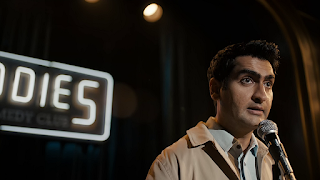 He meets a famous Comic who tells him to essentially mine his personal life for laughs.  It works...but at what price? 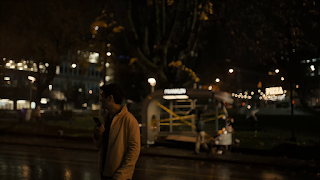 He learns that using people in his Act seems to affect reality itself!  I won't truly SPOIL how though. 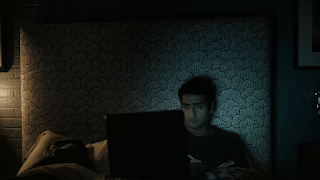 Will he use this new power for good or for, well, less than good? 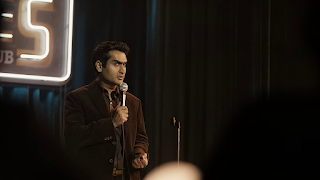 When his big moment comes, will he cross the line?  Will he lose himself to gain fame?

To find out, watch the Episode.  It's available on most Platforms, but the rest of the Show is on CBS All-Access- now not just for Star Trek and Big Bang Theory re-runs! 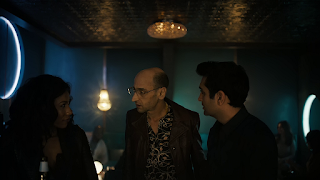 An interesting choice of Pilot/Opening Episode.  As far as I know, this is *not* a riff on a classic Episode.  Some of those are definitely coming.  In this case, I almost thought it was a new version of a Night Gallery Episode- a failed Comic is blessed/cursed to always be thought funny-, but it's not.  If I'm completely wrong- oh well.  In any event, this one is quite solid.  Kamal is an underrated Lead Actor and he carries this thing well.  He plays what feels like a pretty fleshed-out Character.  He wants to do good things.  He wants success.  He initially tries to stay on the right path, but those sweet sweet laughs are quite tempting!  In his defense, some measurable good does come from this.  Like anyone altering reality, however, his actions start to cause more problems than good.  As it is a Twilight Zone Episode, they don't feel the need to bother explaining why this works.  Do they have to?  Is that the most important part?  There's plenty of subtext to unpack here, so I'll leave that to the 2,003 YouTube Videos about that.  I'll just tell you that this Revival is starting off strong and I'm excited to see what this new face will do... 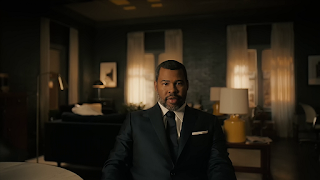 Next time, a new riff on a classic.  You'll feel even less safe flying than ever- yes, that is possible!  See you then...
Posted by Alec Pridgen at 7:30 PM

Email ThisBlogThis!Share to TwitterShare to FacebookShare to Pinterest
Labels: 2019, streaming standard, zoned out