New Streaming: The Boys - 'What I Know.'

All good things must come to an end (for now).  Let's get into the final Episode of Season 2 featuring... 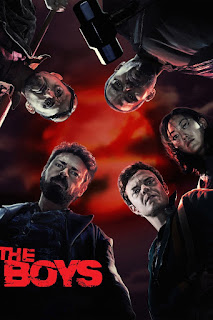 Things all come to a head as a Season's worth of planning and Plotting bear fruit.
For instance, what is the goal of the 'Not Scientology' Group led by this guy? 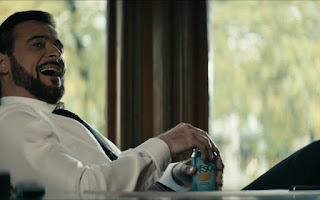 The bigger focus, of course, is on The Boys themselves.
They make a big, bold move after the last Episode that seems well-planned.
Naturally, not everything works exactly right...

Will Strormfront's PR Campaign be enough or will she have to get more 'hands on' to get things done?
As you can see, there might be some push back. 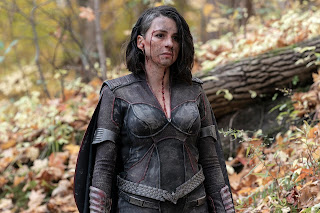 Will things end (for now) on a happy note?  Or will you too be left in shock like poor Starlight here?
To find out, stream the Show. 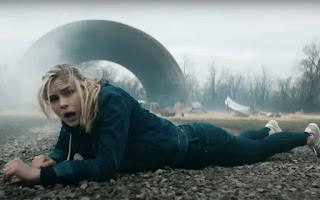 A strong, chaotic and violent end.  It is The Boys though- what's new?!?  People die.  People cry.  Heads explode.  Hearts break.  It all comes in ways that can both deliver a long-time payoff- like with Stormfront- and also genuinely shock you with their sudden nature- like...ha, no SPOILERS.  They manage to both here which I like.  In the last week or so, a few Shows have managed to genuinely-surprise me with their Plot Twists and sudden turns.  It is good that someone so jaded and used to things can still be all 'oh, that's a surprise!' after all this time.  Kudos, Shows like The Boys.  If you don't like the violent stuff, the Show won't sell you.  It's a shame too, because there are some genuinely good and strong moments/themes that don't involve it.  The 'real life' stuff this Season, for instance, has been great.  This week had a fake PSA for School Safety against Supervillains, which managed not to turn into Parody.  It's a good, violent and crazy Show.  If you're not on board, well, you know how they feel... 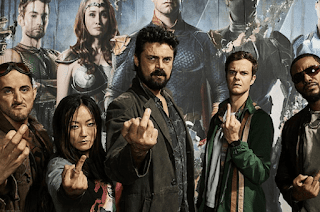 After a long, strong Season of shocks, betrayal and insanity, I sure need a break.  That said, the wait until Season 3 will feel very long!

Email ThisBlogThis!Share to TwitterShare to FacebookShare to Pinterest
Labels: 2020, streaming standard, the boys