Another chance for the Show to really 'wow' me.  Can this more hard Sci-Fi Plot do the trick? 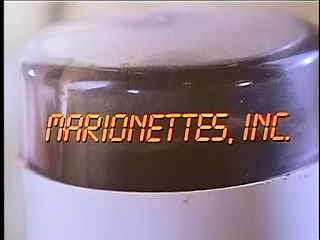 A man is working hard, but feels empty inside.  So much of his life is out of his control and he's just a 'puppet' in it. 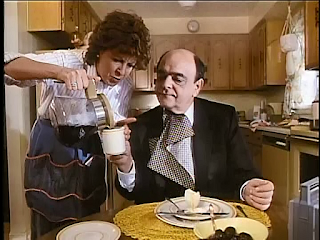 He keeps getting mysterious messages on his BRIEFCASE COMPUTER from the titular company and they know a lot about him! 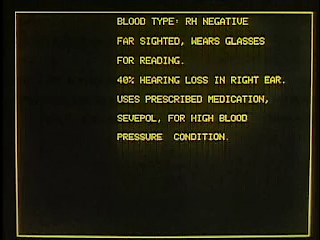 He talks to his friend about it.  He tells him to find out what the company is all about. 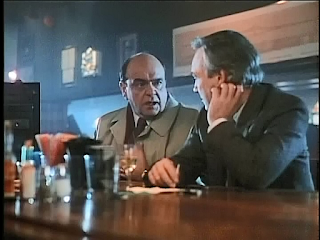 The owner explains to him that he was chosen as a perfect subject.  Oh hi, Leslie Nielsen. 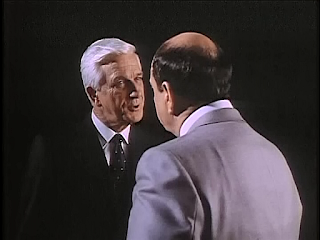 What they make are perfect robot doubles for you.  They can be swapped out for parts of your life you don't like in exchange for just all of your life's savings. 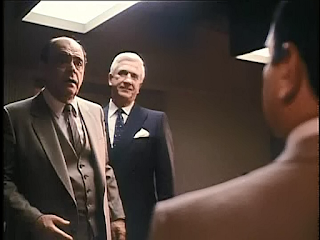 At first, things seem great.  He tells his friend about it, who considers doing it.

Unfortunately, he goes home to find his life savings are gone.  He checks on his wife and...oh. 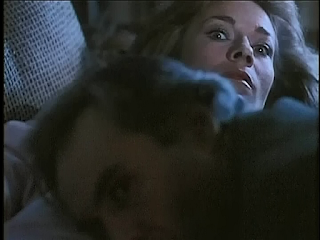 The man finds his double in place when he wasn't told to be.  The double wants to replace him- naturally. 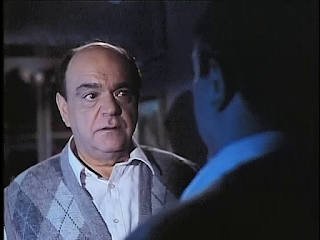 After an awkward battle, he gets the robot back in its charging base and boldly tells his wife that he wants to spend more time with her. 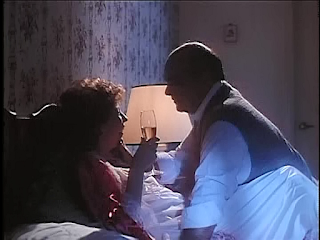 Strangely enough, I finally get around to the first Episode.  To be fair, this is an Anthology Show, so it's not like that's really an issue.  The Episode is definitely stronger than the last one for me.  It features a simple enough Premise, a nice twist or two and a good conclusion.  It's not the most shocking story, but do bear in mind that the original Short Story predates famous riffs on it like The Stepford Wives.  Much like watching the original Blade Runner or Ghost in the Shell, you have to remember that this one did it before most and you've just watched the copies.  Besides, this Episode had Windom Earle from Twin Peaks in it!  I can still nitpick of course.  For instance, Nielsen being Italian- for an obvious Pinocchio connection- means that he's using a less-than-convincing accent.  I was also hoping for more of him- oh well.  The Acting is real nice here and it all works as a simple, stand-alone story.  This one also, thankfully, was missing a pointless Ray Bradbury intro, but it did give me this... 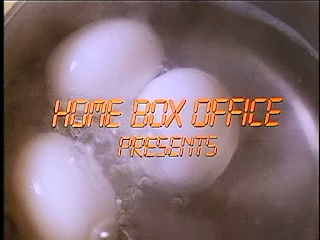 Next time, more Stars and perhaps a more famous Ray Bradbury Story.  Let's see what I can find...
Posted by Alec Pridgen at 12:05 PM