This is before the Cult Classic with Joe Piscopo, so no Zombies here.  Instead, just some drama... 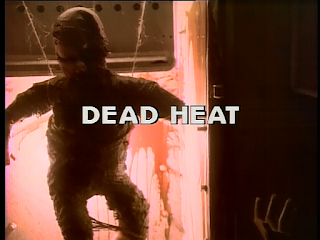 We learn via narration that an Artist- Fred Ward- is trying to manipulate reality for his art.  He's also creepy, as is this. 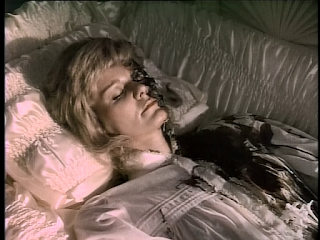 He spots a woman on the road and makes many MANY passes at her.  She finally relents- reluctantly. 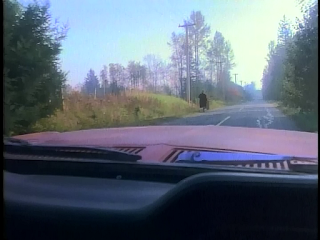 When she rejects him, he nearly kills her. 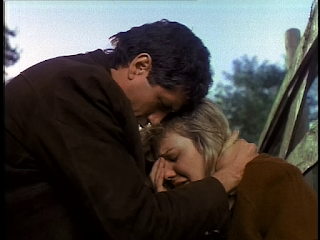 She ends up back at his Barn as his Model- clearly against her will- and he finds another one- a guy who tries to steal his car. 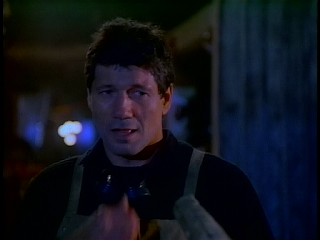 He keeps the pair around as his Models, but something clearly starts to happen between them. 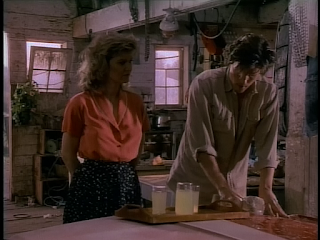 All the while, Ward preps his biggest work- the tale of two people who die in a car crash on Prom Night. 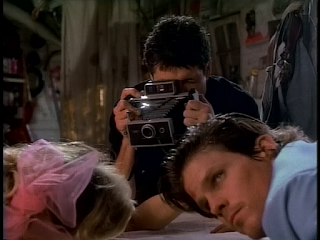 The pair finally hook up and he is convinced to leave with her.  There's some teasing of it being a lie by her, but it goes nowhere.

When they flee, Ward...takes it well. 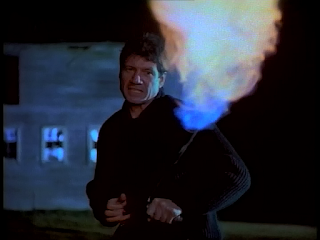 He gets in front of the escaping car, but it crashes into a tree with him in front of it, killing them all. 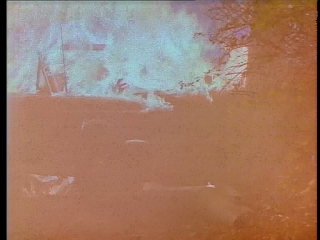 A dark tale of obsession.  This one sure ain't light-hearted!  To be fair, I have yet to find one of these that really is.  There are certainly more 'dark' Episodes of stuff like Twilight Zone or One Step Beyond than their are happy/upbeat ones.  Even so, this feels so dark because the Story offers no hope and not even a remotely-happy ending.  The good guy dies.  The bad guy dies.  Everyone dies.  Even the previous one I featured had a bad guy being punished by other bad guys.  The one before that had, um, karma take care of them- maybe.  Is there a moral here?  Is there a lesson?  Is there a point?  The thing is interesting and well-made, but I just fail to see what I'm supposed to get out of it.  The previous two were dark, but had a lesson/point to learn.  This one is, just, um, don't be a Model? 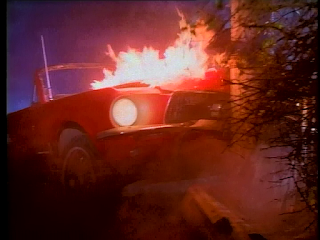 Next time, another Story with another Guest Star.  Anything more upbeat perhaps?  See you then...
Posted by Alec Pridgen at 10:00 AM

Email ThisBlogThis!Share to TwitterShare to FacebookShare to Pinterest
Labels: hitchhiker