After an unplanned delay (my bad), we'll get to see the fates of some other poor guys.
At the thirty minute mark, we see the titular creature emerge! 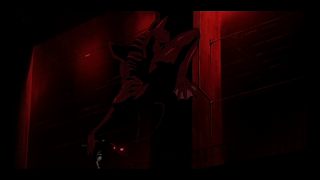 It did so by breaking into a Power Facility.  Along for the trip with our Leads, we get a pair of Security Guards. 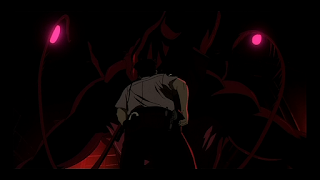 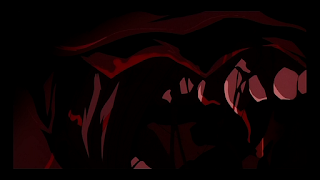 Another guard- one is with each Lead- is further away from the creature, so he gets to live a bit longer. 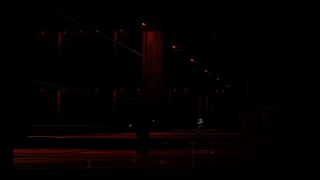 Just not much.
He's done for. 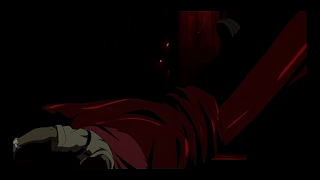 So yeah, they died, while our Heroes lived.
They showed that the Film had stakes...if you were an unnamed Guard.  You get to live if you have a Backstory.
The lesson: only work daytime shifts.  Nothing happens to Guards during the day, right?
Next time, another day, another Cop.  I'm getting accidentally-topical, eh?  See you then...
Posted by Alec Pridgen at 8:00 AM