As we're about to find out, technology can only get you so far.  This... 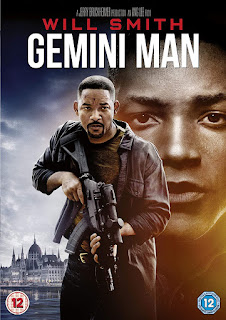 A Government Sniper (Smith) decides to retire after he nearly/possibly could have injured a civilian.
We can't have something *actually* go wrong, of course, because Will Smith. 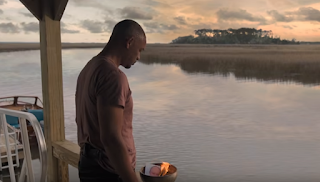 However, he asks one too many questions and is targeted for death, alongside his new Handler.
His Spotter has like 3 lines before he's killed.  Is he a Poor Bastard of Cinema? 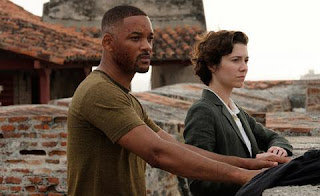 A young assassin is sent to kill him next in Cartagena (who is done Romancing the Stone, I guess).
The identity is, of course, no SPOILER as it is all over the Marketing.
In the actual Film, it is a 2nd Act Twist.  Oh well. 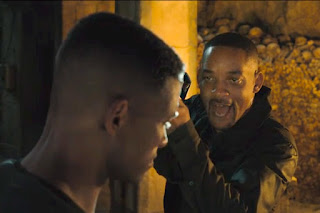 Junior is Will Smith's Clone and he's...built like Ali-era Smith.  I mean, he should look like Fresh Prince Smith, no?
The Movie also fails to Science right as he's a clone via surrogate, but has identical DNA.
Also Shoot Em Up here decided IMMEDIATELY to clone Smith in 1995. 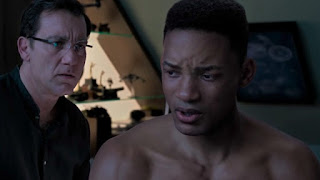 Can Smith get his clone to help him?  Can he survive even if he does?
To find out, stream the Film on Prime or, you know, buy a copy. 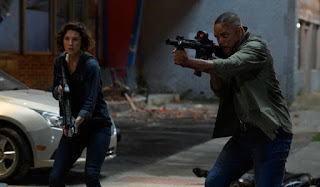 A decent Movie that feels like it wants to be great.  If you take away Ang Lee, is this a 'must see' Film?  No.  We've had Action Stars teaming up with/fighting their own twins/clones for Decades.  Why is the idea of this Film so great that it gestated for 20 years?  Van Damme had already done it- twice!  To be nice to the Film, it is shot really well.  The gimmick here was to shoot it at 120 fps.  It's...fine.  Maybe I didn't watch it in full blow out my eyes mode and missed the big appeal.  The Plot itself is so meh that you really need to take solace in the Action Scenes.  That said, the final ones are...weird.  Not getting into full SPOILERS here, but the There's Always Another Henchman thing comes up, since, you know, the 'always' part.  On its own merits, Gemini Man is a decent Film that tries to say alot.  The problem- it built itself up to be this big thing that was supposed to jump-start a new trend in Cinema.  Like this pre-rendered shot of Smith and his soon-to-be twin though, it isn't quite what it is supposed to be. 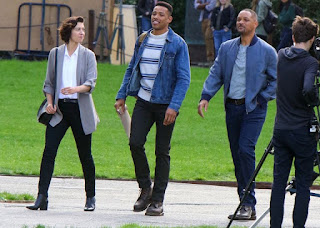