After alot of information and craziness in the last Episode, where are we at? 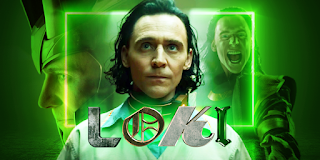 A mysterious variant (a version that shouldn't exist due to a Timeline Change) of Variant is up to no good.
Can Loki work with the TVA? 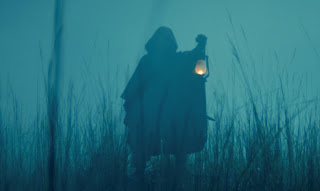 He comes up with some pretty pertinent information, which smooths things between him and Mobius after the last mission.
It also sets up lots of memes, basically an excuse to make fun of whatever Superhero Film you think is bad.

They figure out where Variant Loki is and we get a bunch of random Easter Eggs showing different Lokis.
Surprisingly, this is not one of them. 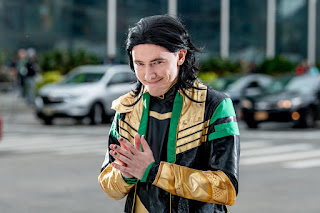 Can they find Variant Loki?  Will they put up a fight?
I mean, it's Episode 2, so...come on.
To find out what actually happens, stream the Show. 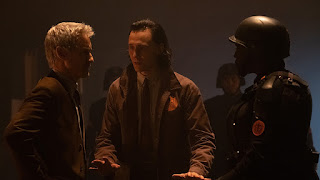 A good follow-up.  With such a big amount of reveals and moments in the first one, it is hard to avoid a come-down.  Thankfully, they mostly-avoid it here.  Hiddleston, as always, delivers as Loki.  If you'd told me in 2011 that there'd be a Loki TV Show and I'd like it, I probably wouldn't have believed you.  He has good partners to bounce energy and quips off of.  Wilson continues to play this straight, although the reveal of his secret obsession does humanize him quite a bit.  Is a human though?  Whatever- you get the idea.  They continue to build up the mystery here, which is nice.  There are about 6,042 Theories as to what is behind everything.  Given the Law of Averages, how many people are going to be right and bragging about it for the next year?  Ignoring all of that outside stuff, I'm curious to see how they keep this going.  Loki is genuinely-trying to redeem himself, but will it work?  I'll end with a shout-out to both the people who slip in the Easter Eggs and the people who obsessively track them, since it cuts down on my work. 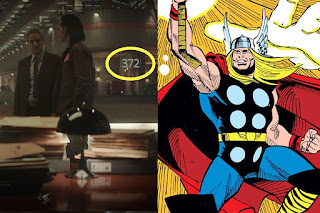 Can Loki stay on the straight and narrow?  Will they be able to maintain the Sacred Timeline?  See you then...