After covering Ganja & Hess, I might as well do the Remake.  Spike Lee used Kickstarter for this, so it was made quick and cheap. 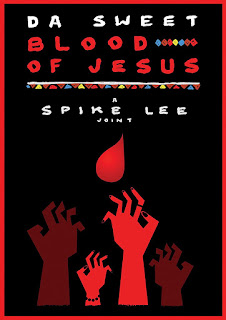 We get an expanded and clarified explanation for the African Tribe that apparently drank blood.

The artifact is also bigger, since that is better...I guess. 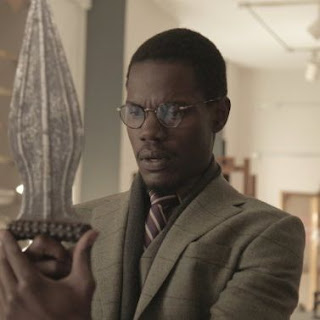 The Assistant is still crazy and still kills him.  Since he's not played by the Director this time, the Camera is not pointed at him in the bath before he kills himself.
It is notable because so much of this Film in key moments is shot-for-shot and here he just turns the guy around for a now-awkward-looking shot.
Hess' rebirth is more dramatic this time. 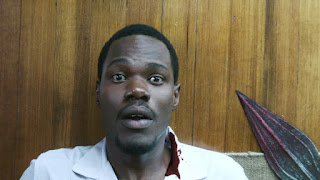 Things mostly play out the same with the newly-vampiric Hess.
Instead of killing a Pimp and a Hooker in self-defense, however, he lies about his identity, sleeps with her, drains her...and then finds out that she had HIV.
It's...an addition. 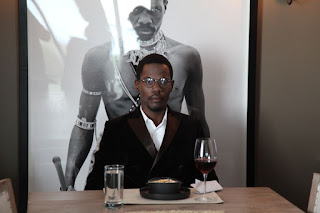 Ganja, of course, shows up and sticks around.  This time, however, Hess' Butler is not an old Black Man...but Rami Malek.
They at least give the future Oscar Winner more lines and Screen Time for this part. 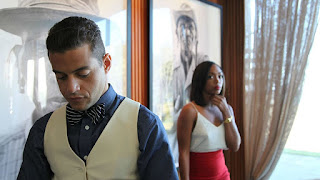 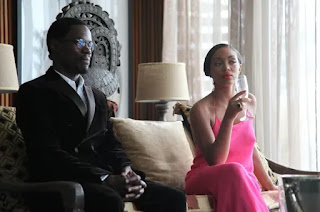 Since this is a Remake, things can change.  Can love survive? 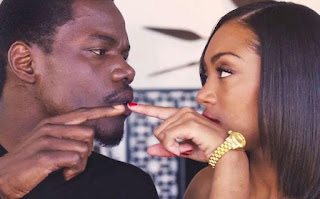 It...tries too hard.  It might sound weird as a critique for a Film.  'You shouldn't have tried so hard!'  In this case, I stand by it.  The Film has all of the same attempts at gravitas that the original did.  This time, we have many things getting in the way.  For one thing, instead of atmospheric shots of Hess and other locations while the Driver narrates, we have...Break Dancers.  It's generic Spike Lee Opening Credits that are for this Film, but feel like an overly-long Production Company Logo.  Nothing sets the mood for Drama and Horror like repeated shots of the Knicks Logo while someone dances!  After that, the Music is a hodge podge of two things- licensed music and overly-dramatic Scoring.  The first is honorable, in the sense that he went to unsigned Artists to get them exposure.  The problem- the Music is just kind of placed in at random, meaning nothing to the Film and just being distracting.  Say what you want about the Custom Playlist feel of the Guardians of the Galaxy Soundtracks, but the Songs match the Scene.  The other Music is just so try-hard that it hurts.  The rule is Show, Don't Tell, but it should and could be applied to the Soundtrack!  The Acting is a mix of good/genuine and melodramatic.  It's a real mixed bag.  To make the Film unique, there are a bunch of changes (as mentioned above), but many of them add little.  Ooh, Ganja's victim is a woman (and a rehash of American Psycho)- yea?  We also see that Hess' victims come back to life...which nobody seems to react to outside of them.  Did the Police not find their bodies and then go 'Oh- you're alive.  We have 1,002 questions' or anything?  I guess not.  The Film...has its moments, but doesn't quite deliver.  To put a point on it, there's a Scene where a sad Hess explains that he 'is addicted to blood.'  It's not a Metaphor if you say it out loud!  It's not Subtext- it's Text.  Nice artwork though. 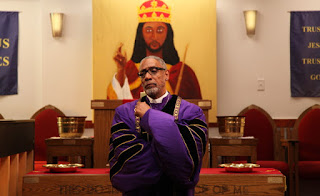 Considering the nature of Lee's clear love of the material, it's a shame that this is so uneven.  Lee fans might be more forgiving.